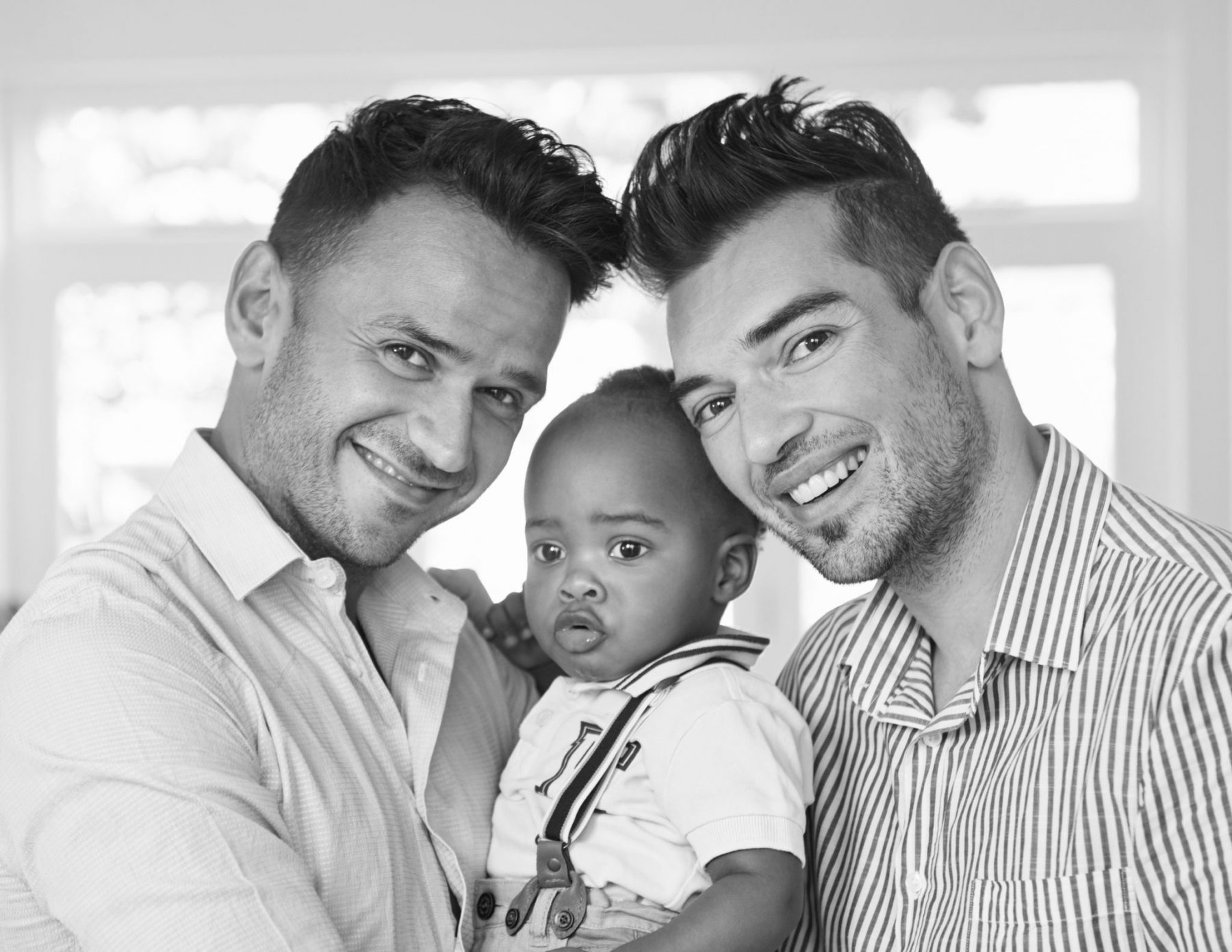 While there is a growing agreement across the country and across demographic groups that LGBTQ communities deserve nondiscrimination protections, some states are still working to legally entrench regressive attitudes towards LGBTQ individuals. The most recent culprits are Oklahoma and Kansas, both of which passed laws in the last week that allow adoption and foster care agencies to refuse to place children with qualified parents based on religious beliefs (Oklahoma’s legislation even goes a step forward by allowing placement to be denied based upon religious or moral beliefs). While these laws also affect the rights of other groups seeking to adopt—perhaps including single parents, interfaith couples, and parents who have previously been divorced—they are part of a broader, nationwide trend of states working to undermine LGBTQ rights and legal protections.

These license-to-discriminate laws—often misleadingly referred to as First Amendment Defense Acts—allow businesses to refuse to serve individuals if doing so would be contrary to religious beliefs. While some are limited to certain kinds of organizations or practices, like adoption or counseling services, some sweep more broadly, like a bills introduced in Kentucky and Oklahoma that would allow any person or business to discriminate against others if they do so based on a sincerely held religious belief. Mississippi has already passed into law a sweeping license to discriminate bill, and its version is more explicit than most about its aims, allowing-religious based discrimination pursuant to a belief that marriage should be between a man and a woman, that partners should not engage in sexual relations outside of marriage, and that a person’s sex is determined objectively by anatomy and genetics at birth.

Part and parcel with this movement are state efforts to prohibit any anti-discrimination policies that are more inclusive than what exists at the state level, foreclosing the possibility of local laws that would provide greater protections to the LGBTQ community (as well as many other individuals and communities). As described in a report released today from the Movement Advancement Project, North Carolina, Arkansas, and Tennessee already have these laws on the books, and several other states have introduced similar bills in just the past few years. 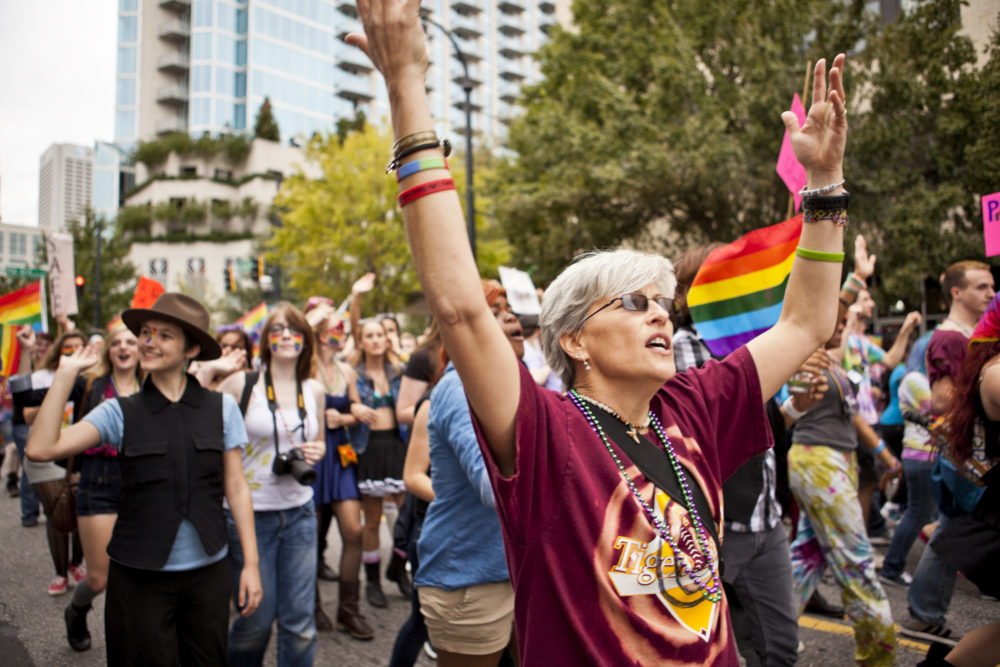 ABB is committed to fighting back against laws that seek to roll back the protections that LGBTQ communities need and deserve, and we’re working around the country to bolster local ordinances that advance LGBTQ equality and economic justice. To that end, we have developed a fact sheet for advocates to use when their state is considering legislation that would undermine LGBTQ rights. We also work closely with the Local Solutions Support Center, which created a messaging guide for policymakers faced with state efforts to block progressive local laws, including nondiscrimination ordinances. While it is unfortunate that states are still working to undermine LGBTQ rights, ABB stands with those who are instead fighting for more inclusive and equitable laws.

One of the many high points at the conference was hearing about the incredible cross-movement work happening at the local level, even in the face of state interference.