We work in cities across the country to fight for fair workplace policies such as paid leave and sick time, predictable and flexible work schedules, and nondiscrimination, which often involves helping cities defend those policies against state efforts to roll them back.
Blog Categories: Defending Local Democracy 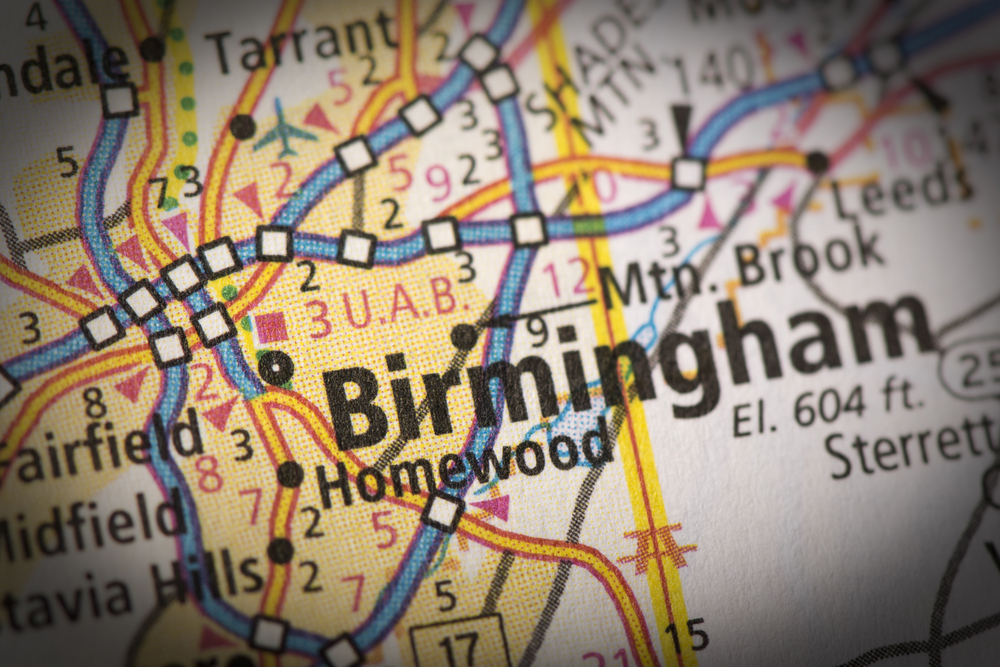 In a stirring decision released just before his retirement on January 14, Alabama Circuit Judge Michael Graffo struck down the Alabama Heritage Preservation Act, which barred localities from modifying or removing “historic” monuments on city property. The Act’s passage in 2017 coincided with the City of Birmingham’s effort to wall off a Confederate monument in one of its public parks. Soon after the monument was blocked from public view, Alabama’s Attorney General sued the City for violating the Act. In his decision this month, Judge Graffo declared the Act unconstitutional, upholding the City’s right to obscure the Confederate monument. As Rhonda Brownstein of the Southern Poverty Law Center explained, “Alabama’s majority-white legislature cannot force Birmingham, a majority-black city, to maintain a monument to white supremacy.”

The ruling is a momentous blow to a law meant to literally enshrine racism. But it is also a promising victory for local, progressive autonomy. At A Better Balance (ABB), we work in cities across the country to fight for fair workplace policies such as paid leave and sick time, predictable and flexible work schedules, and nondiscrimination, which often involves helping cities defend those policies against state efforts to roll them back. For instance, ABB supported a successful effort this year to guarantee paid sick time to workers in Austin, Texas. Now the state legislature is fighting to pass a preemption law, meaning a law that forbids localities from regulating the workplace, in effect thwarting this important measure from going into effect in Austin despite the fact that local lawmakers and the public supported it.

As the Alabama Heritage Preservation Act demonstrates, the threat of preemption spans social movements and that’s why ABB’s Defending Local Democracy Project fights against oppressive preemption laws in many different contexts including in the South, where our Southern Office, based in Nashville, TN, has focused on the ways that state lawmakers historically and in the present day continue to use their legislative powers to block social justice advocates.

Birmingham provides a useful case study of how cities are leading the way across issue areas, even in the face of state opposition. In 2015, the City Council passed an ordinance to raise the City’s minimum wage to $10.10 by 2017. The day after the Mayor signed the ordinance into law, Alabama’s Governor approved the Uniform Minimum Wage and Right-to-Work Act, a bill that not only blocked local minimum wage increases, but also prohibited cities from enacting any paid or unpaid leave or fair scheduling regulations. ABB cheered on a lawsuit filed against the state by Birmingham residents, represented by the NAACP, who were denied their well-deserved raise and future opportunities to promote the economic welfare of their communities. This past summer a federal appeals court ruled that since the NAACP had provided compelling evidence that the Alabama legislature intended to discriminate against African Americans when it passed the minimum wage preemption law, the case could move forward. This decision was a momentous one, even though the ultimate case is still pending.

In 2017, Birmingham also passed the state’s first comprehensive LGBTQ nondiscrimination ordinance. The appointment of the Human Rights Commission responsible for enforcing the law was delayed for over a year, but it is now finally moving forward, setting an example that other municipalities can follow. And while Alabama is not one of the three states in the nation—Tennessee, Arkansas, and North Carolina—that have blocked cities from enacting LGBTQ-inclusive nondiscrimination measures, ABB is ready to support local advocates defend the ordinance if it becomes necessary.

Birmingham, long known as the cradle of civil rights, is clearly at the forefront of the modern movement for local progressive policymaking. Judge Graffo’s decision upholding the City’s right to shield racist imagery from public view is encouraging for the work of championing local democracy and an exciting example of how cities can promote racial and social justice even when their states try to stand in the way.