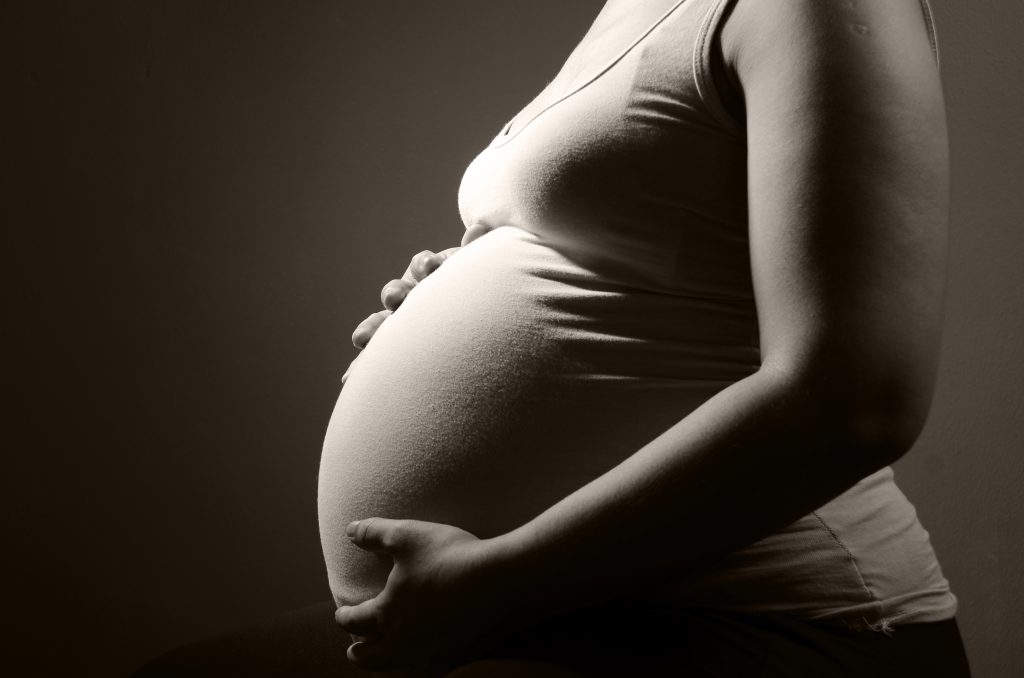 As women have been forced out of the workforce in record numbers, the Pregnant Workers Fairness Act would ensure that pregnant workers can stay healthy and attached to the workforce during the pandemic and beyond. Over 200 women’s rights, worker’s rights, maternal health and racial justice organizations support this legislation as do the Chamber of Commerce and leading businesses. The Pregnant Workers Fairness Act introduction follows the September 2020 passage of this bill in the House of Representatives in an overwhelmingly bipartisan vote (329-73), with all Democrats and a majority of Republicans voting in support.

The Pregnant Workers Fairness Act would guarantee pregnant workers a right to reasonable, medically-necessary accommodations, closing gaps in current law that have left too many pregnant workers unprotected for too long.

Pregnant workers—especially those in low wage and physically demanding jobs, disproportionately Black and Latina workers—have long been denied modest accommodations that they need, forcing an impossible choice between the health of their pregnancy and their economic security. The Pregnant Workers Fairness Act will advance respect, equality, and dignity for pregnant workers across the country.

Dina Bakst, Co-Founder and Co-President, A Better Balance: “We thank Senator Casey (D-PA), Senator Cassidy (R-LA), Senator Shaheen (D-NH), Senator Capito (R-WV), Senator Smith (D-MN), and Senator Murkowski (R-AK) for leading on the urgently needed, bipartisan Pregnant Workers Fairness Act. Expecting moms, especially women of color in low-wage jobs, have been denied accommodations and pushed off the job for far too long, resulting in devastating economic and health consequences. At A Better Balance, we see this unjust treatment up close, every day, and have been working in every corner of the country to put a stop to it. On the heels of a global pandemic that has forced millions of women out of work, it’s time women are finally afforded the fair and equal treatment under the law they deserve. As we prepare to celebrate Mother’s Day, Congress must respect pregnancy and honor mothers by passing the Pregnant Workers Fairness Act. It’s long overdue.”

“We applaud today’s introduction of the bipartisan Pregnant Workers Fairness Act and thank the co-sponsors for their leadership. When a pregnant worker is fired or forced to take unpaid leave because their employer refuses to provide a temporary job modification, the economic impact can be severe. If a pregnant worker is the sole or primary breadwinner, their entire family will be without an income when they most need it. These devastating impacts fall especially heavily on Black women who have higher labor force participation rates and also experience unconscionably high maternal mortality rates. PWFA is a dire necessity to safeguard pregnant worker’s health and economic security and we are eager to work towards its swift passage.”

Angela Aina, Executive Director, Black Mamas Matter Alliance: “On the heels of the national response to a global pandemic, workforce accommodations will significantly impact Black pregnant and birthing people returning to work including those that were required to stay at their workplace. The Pregnant Workers Fairness Act has the capability to ensure Black parenting people can prioritize the health of themselves and their children, without risk of losing their employment. A commitment to pregnancy fairness by decisionmakers can pave the way for businesses to gain the infrastructure needed to support all birthing people.”

Stacey D. Stewart, President and CEO, March of Dimes: “We applaud Senators Casey, Cassidy, Shaheen, Capito, Smith, and Murkowski for reintroducing the Pregnant Workers Fairness Act, which would ensure that pregnant workers have reasonable accommodations and can work safely while pregnant. Prioritizing a safe working environment for pregnant people is critical now more important than ever before as the United States battles both the COVID-19 pandemic and the ongoing maternal and infant health crisis. We have a responsibility to protect pregnant workers and help them have the healthiest pregnancies possible without fear of discrimination or retaliation in the workplace. Now is the time to pass this bipartisan legislation that will promote healthy pregnancies and economic security for all women and their families.”

Kristin Rowe-Finkbeiner, executive director and CEO, MomsRising: “Passage of the Pregnant Workers Fairness Act has been delayed for much too long. As a result, too many people, especially women of color and immigrant women, are forced to choose between their paycheck and having a healthy pregnancy. We need Congress to pass this bipartisan bill now, to make our workplaces more fair, prevent women from losing their paychecks when they need them most, and address our country’s Black maternal health crisis.”

Debra L. Ness, President, National Partnership for Women & Families: “More than forty years after the passage of the historic Pregnancy Discrimination Act, thousands of workers continue to be denied the reasonable accommodations needed to have healthy pregnancies without sacrificing their jobs and income. Pregnant workers are forced out of jobs when employers refuse to provide minor job modifications that would allow them to stay healthy and have healthy babies. At a time when the U.S. has some of the worst maternal health outcomes with extreme disparities suffered by Black, Indigenous and Latinx people, it is imperative that Congress pass the Pregnant Workers Fairness Act to protect the health of workers and their babies. We commend Sen. Bob Casey, Sen. Bill Cassidy, Sen. Jeanne Shaheen, Sen. Shelley Moore Capito, Sen. Tina Smith, and Sen. Lisa Murkowski for their leadership and thank them for introducing this legislation.”

Rev. Douglas Greenaway, President & CEO, National WIC Association: “For years, WIC providers have been at the forefront in advocating for federal protections that support pregnant workers. The Pregnant Workers Fairness Act is sweeping bipartisan legislation that will implement equitable employer accommodations for expectant mothers. We urge the Senate to pass this bill, so women won’t have to choose between supporting their families and having a healthy pregnancy. We are immensely grateful to Sens. Casey, Cassidy, Shaheen, Smith, Capito, and Murkowski for getting this bill on the floor and hopefully across the finish line.”

Emily Martin, Vice President for Education & Workplace Justice, National Women’s Law Center: “In 2021—when seventy-one percent of mothers are in the workforce—women are still routinely forced to choose between a paycheck and a healthy pregnancy. The Pregnant Workers Fairness Act provides solutions to all the pregnant workers who simply want to do their jobs and support their families but are often prevented when employers refuse to make even minor temporary changes to accommodate their medical needs. The pandemic makes it undeniably clear: pregnant workers are on the frontlines keeping the country going, and they should be provided the accommodations they need to stay healthy. It’s time for Congress to swiftly move to make these commonsense protections a reality.”

Mary J. Novak, Executive Director, NETWORK Lobby for Catholic Social Justice: “NETWORK Lobby for Catholic Social Justice celebrates the reintroduction of the Pregnant Workers Fairness Act (PWFA) in the Senate. This common sense, bipartisan legislation is faithful to the principles of Catholic Social ​Teaching — and the dignity of the human person in particular — by caring for the health and economic security of pregnant people and their families. Forcing workers to choose between a safe pregnancy and a paycheck is immoral and the PWFA ends this injustice. NETWORK Lobby calls on Congress to swiftly pass the PWFA into law and support gainfully employed people bringing new life into the world.”

Rabbi Jonah Dov Pesner, Director, Religious Action Center of Reform Judaism: “The Union for Reform Judaism is proud to support the Pregnant Workers Fairness Act. The Talmud teaches that: “One who withholds an employee’s wages is as though [they] deprived [the worker] of [their] life” (Baba Metzia 112a). With protections and reasonable workplace accommodations, pregnant workers can keep earning a livelihood while protecting their health, so no worker faces the agonizing choice between a healthy pregnancy and their family’s financial security.”

Glenn Spencer, Senior Vice President, Employment Policy Division, U.S. Chamber of Commerce: “The Pregnant Workers Fairness Act helps keep valued female employees in the workplace and provides needed clarity in the law for employers. We encourage the Senate and the House to work together to pass this legislation, which is a balanced approach to protecting the rights of pregnant employees and the interests of employers. The U.S. Chamber thanks Senators Casey and Cassidy for their leadership on this effort, and we look forward to helping move this bill across the finish line.”