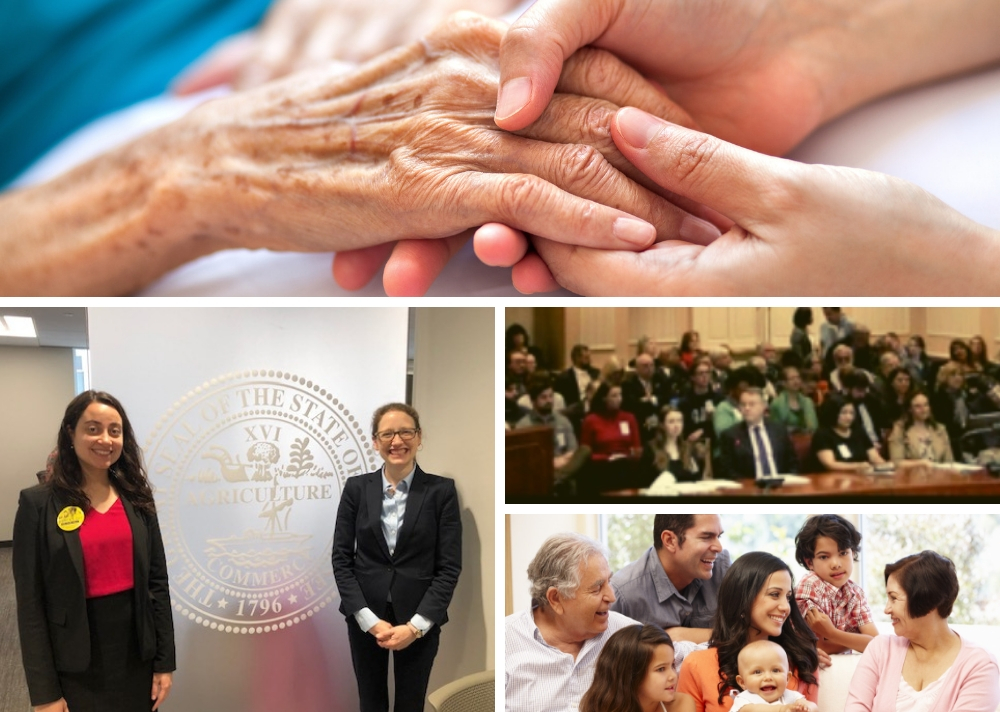 ABB and Senior Staff Attorney Jared Make, who is based in Denver, have been especially involved on the ground working to pass paid family and medical leave in Colorado, where legislation was introduced last week. In addition to providing legal support and participating in the coalition’s policy committee, ABB is also co-sponsoring a rally related to the bill’s introduction this Wednesday.

In Tennessee, we helped draft the Tennessee State Family Leave Act, which has been introduced in the House and will be voted on in committee in the next few weeks.

Senior Staff Attorney and Director of the Southern Office Elizabeth Gedmark and Policy Associate Feroza Freeland met with the bill’s sponsor and other lawmakers to discuss the bill during the annual Tennessee Women’s Day on the Hill on February 26.

In 2016, New York passed a landmark paid family leave law, under which benefits began on January 1, 2018. This law presents a game-changing opportunity to improve the health of working families, but only if workers know about and can use their new rights.

How to Plan for Your Maternity Leave

Planning for maternity leave can feel confusing. The United States is the only high-income country…