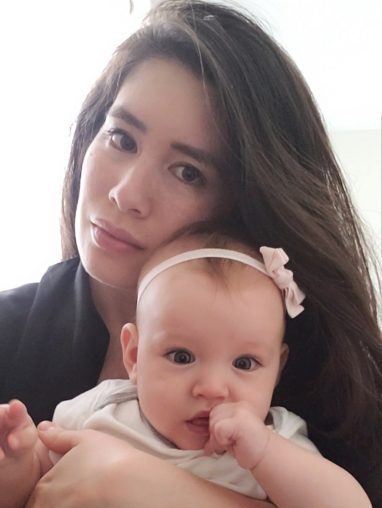 Over the weekend, The New York Times published a powerful article featuring our client in Tennessee, Theresa Gonzales. Theresa, an admissions counselor and the sole breadwinner of her family who was about to become a first-time mother, told her employer, South College, she hoped to take six weeks of unpaid leave then return to her job. Instead, she was fired just days after giving birth because of a discriminatory policy only allowing a maximum of five days off from work.

As we told the Times, Theresa’s story is outrageously common: We routinely hear from women across the country, especially in our Southern Office, who are forced to choose between their job and a healthy pregnancy, or caring for a new child. Most Southern states lack crucial policies to protect women from pregnancy discrimination, and they also lag behind on workplace protections for recent parents.

Amidst the alarming attacks on reproductive rights throughout the South, the piece underscores the hypocrisy inherent in a “pro-life” agenda that does not support the well-being of pregnant workers, new parents, and their families. Having a job-protected leave law likely would have saved Theresa the stress and economic instability that came with losing her job when she needed it the most.

However, we are seeing some progress in our fight to increase safeguards for working women in the South. Both Kentucky and South Carolina have passed laws guaranteeing workers the clear right to pregnancy accommodations within the last year. There has also been momentum towards passing a similar law in Tennessee. This recent progress represents a bright spot in the ongoing fight for women’s rights in the South amidst so much alarming news.

Theresa told the Times: “It is supposed to be a time of joy. Instead, my experience as a first-time mother in the American work force left me traumatized.” We must continue to pass policies like paid family leave and the federal Pregnant Workers Fairness Act, to ensure a future where no woman will ever have to go through what Theresa did.

When workers are forced to remain on-call even though they may not be required to work, or when they can be told their shift is cancelled hours before their reporting time, it makes scheduling their own lives impossible. Arranging childcare and transportation is a daily struggle.

A Huge Step Forward for LGBT Families Under the FMLA