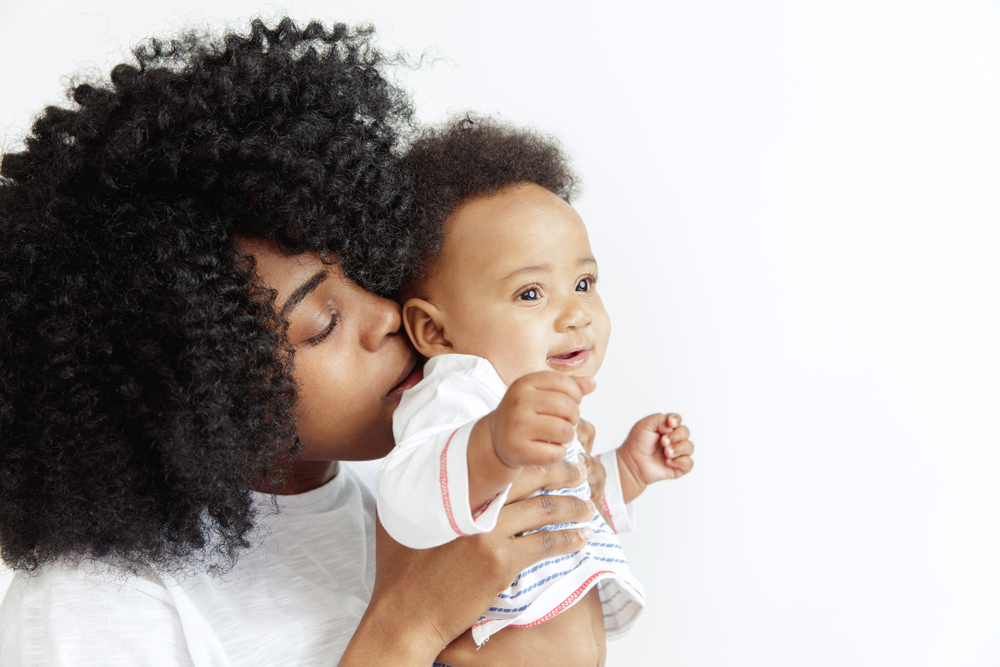 As advocates and activists across the country protest and organize against racism and ongoing police brutality and violence against Black people, we stand with our partners to demand justice for Black mothers this Moms’ Equal Pay Day.

As we observe a national day of mourning over the loss of too many Black lives, writer A. Rochaun Meadows-Fernandez wrote at Vox about the grief, trauma, and negative health consequences many Black mothers have experienced: “As Black mothers, we are living in an especially troublesome time — sandwiched between the current public health threat of Covid-19 and the longtime reality of police brutality. We are trapped in a double-bind of racism.” As recent events have laid bare, the racism embedded in our institutions threatens Black mothers’ health, livelihood, and lives.

Our workplaces and the laws that govern them are no exception: Black mothers are paid just 50 cents for every dollar paid to white, non-Hispanic fathers. Because of racism and sexism, Black pregnant women and mothers every day are forced to choose between caring for themselves and their children or their income. Additionally, Black women are over-represented in low-wage occupations such as domestic work and retail and service work, where they are less likely to have access to the protections they need to stay healthy and attached to the workforce during pregnancy and as mothers. These lost wages mean Black women have less money to support themselves and their families: Nearly four million family households in the United States are headed by Black women, and nearly one in three of those households live below the poverty level.

So this Moms Equal Pay Day, it’s time to demand better for Black moms. We are committed to working with Black leaders across the country to dismantle systemic racism and to pass laws to ensure Black mothers have protections, support, and equality in their workplaces and beyond.

Last week, ABB co-founder and co-president Dina Bakst testified at a hearing convened by the New York State Department of Labor to study the gender wage gap in New York and hear from advocates about how best to close the gap.

Black women in the United States who work full time, year-round are typically paid just 62 cents for every dollar paid to white, non-Hispanic men—compared to 82 cents for women overall. For Black mothers, this gap is even more dismal: they earn just 50 cents for every dollar a white, non-Hispanic father makes. About 80 percent of Black mothers are the primary breadwinner for their families, and the wage gap means they have less money to support themselves and their families during these unprecedented times.

Join Us at NYU Law 11/12 with Rep. Nadler for “Long Overdue: Eradicating Pregnancy Discrimination and Other Barriers to Workplace Equality”