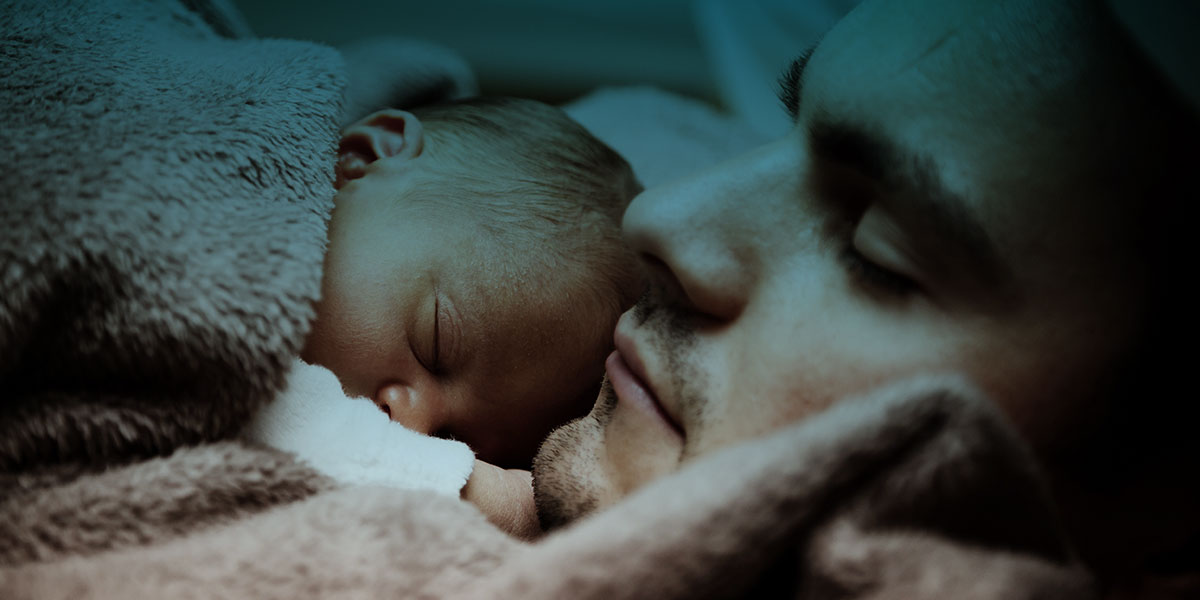 The United States stands alone among industrialized countries in failing to guarantee workers paid family leave. When a loved one has a health crisis, or when a new child is born or adopted, far too many American workers are forced to take unpaid leave or exit the workforce altogether. In fact, only 12 percent of the private sector workforce has access to paid family leave. Low-income workers and their families are especially vulnerable as they often lack the financial resources necessary to take advantage of unpaid time off.

The United States also doesn’t guarantee paid sick days, although a groundswell of recent state and local actions are changing the tide. Only 61% of workers have access to paid sick days.

Public support for paid family and medical leave as well as paid sick days is robust and cuts across demographics and party lines. New polling data released today shows just how popular paid leave is in 15 states across the country: Over 60% of those polled support paid family leave and paid sick days laws.

Additionally, according to the report:

“Nearly 60 percent of voters in the 15 states consider it very or somewhat likely they would face significant economic hardship if they were to take time away from their jobs because of a medical emergency or to care for a new child.”

This poll demonstrates once again that the United States has a great need for stronger paid leave protections nationwide!

Read the full results of the poll here!

Massachusetts’s law will begin providing benefits in 2021 and will cover nearly all private sector employees. The law provides 12 weeks of job-protected paid family leave and is the first state in the nation to allow workers to take job-protected paid time off for their own serious health needs.