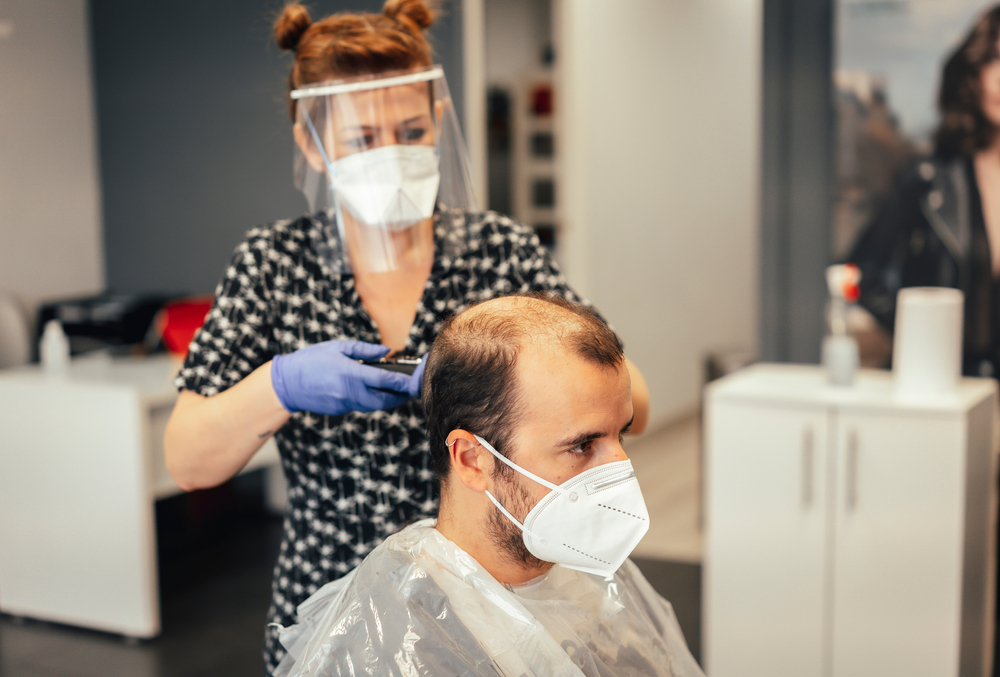 As states continue to allow restaurants, stores, and other businesses to reopen, one key concern is that millions of workers still lack access to paid sick leave. In the South, nearly 30% of workers do not have access to a single paid sick day. People of color, women, and low-wage workers are typically less likely to have access to paid leave. Without this critical protection, many workers simply cannot afford to stay home when they or a loved one are ill.

When seeking to address this issue, local lawmakers in states across the South have found that their hands are tied. Ten Southern states, including Tennessee, prohibit local governments from guaranteeing paid sick leave for working families in their communities. This represents just one example of a larger trend of state interference in local democracy, particularly in the South.

However, lawmakers in Southern cities have continued to take bold action to protect working families during COVID-19, and beyond. The Metropolitan Council of Nashville, TN recently passed a resolution urging all employers in the city to provide immediate paid sick leave to their workers. The resolution further calls on Governor Bill Lee and the Tennessee General Assembly to restore legal authority for local governments to decide whether to guarantee paid leave within their cities. ABB worked closely with lead sponsor, Councilwoman Zulfat Suara, to draft the resolution, which garnered twelve additional sponsors and passed with strong support from council members.

“Now more than ever, all workers must be able to take the time they need to care for themselves and loved ones without sacrificing their economic security,” said Elizabeth Gedmark, Vice President of A Better Balance, as covered by Nashville Public Radio. “Paid sick leave keeps us all safe, and it benefits businesses by improving productivity, lowering turnover, and reducing the costly spread of illness in the workplace. Especially during a pandemic, cities in Tennessee need the tools to protect their residents and re-open the economy safely, such as the ability to pass paid sick leave measures.”

We look forward to continuing our work on the ground with state and local lawmakers across the South to advance these ideals and protect working families.

A Better Balance was proud to be on hand at City Hall yesterday as Mayor de Blasio signed into law an expansion of New York City’s paid sick time law to cover domestic violence purposes and to expand the definition of family members for whom New York workers can take sick leave.

In an open letter released today, A Better Balance, Oxfam, and other labor and health advocacy leaders call on the poultry industry to put into place stronger safety measures and protections for its workers. The recent alarming news that COVID-19 is spreading in poultry plants has highlighted the urgent need for action to ensure the U.S.'s 250,000 poultry workers—who are too often overlooked and undervalued—can stay healthy while supporting themselves and their families and keeping the nation fed.