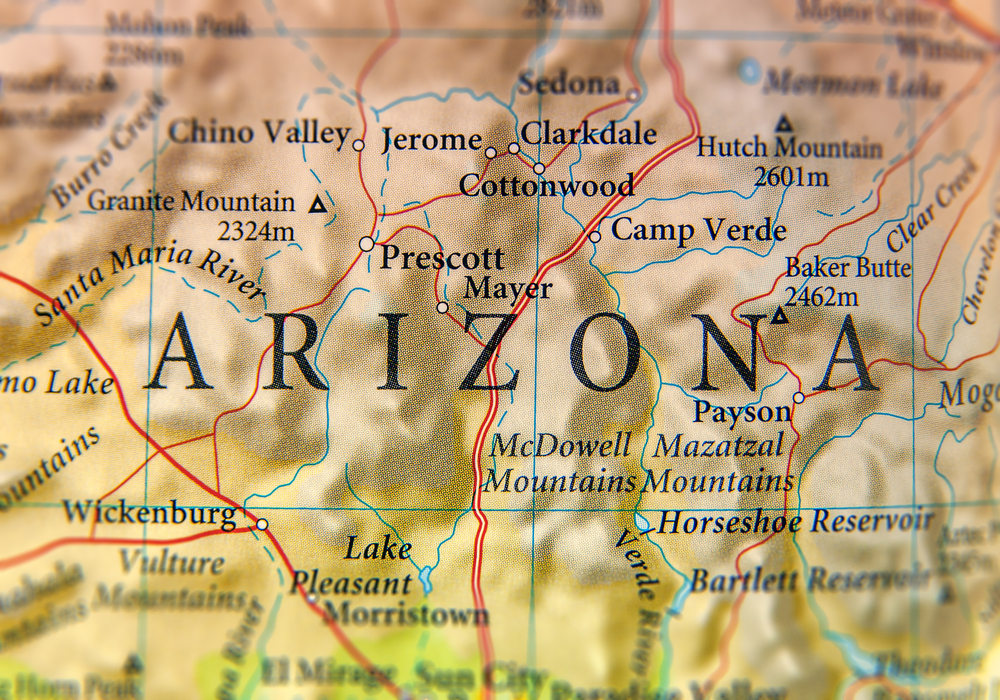 After years of lawsuits, we are thrilled to celebrate a paid leave win from the Arizona Supreme Court! In late August, the Court concluded that Arizona’s statewide paid sick time law sets a floor, on top of which cities can pass more generous laws regarding workplace benefits.

In November 2016, voters in Arizona passed—by a three-to-two margin—a statewide paid sick & safe days ballot initiative that guarantees workers the right to earn paid sick days for their personal or family health needs or to navigate domestic violence. We were also thrilled that the Arizona law uses our model inclusive family definition, and that the law has no business size carve out. ABB worked closely with the Arizona campaign, providing legal research, drafting support, and other technical assistance.

Although the Legislature and opponents of the ballot initiative fought back and tried to overturn the statewide paid sick time law, they were unsuccessful, and the law went into effect as planned.

With the state law in place and workers now entitled to paid sick and safe time, opponents of the policy shifted tactics. They supported the Legislature’s passage of a law, clearly in conflict with the ballot initiative, that prohibited cities and counties from regulating paid sick time and other benefits at the local level. We helped to support our partners in the ground, who challenged this tactic and argued that the voter-approved ballot initiative enshrines the right of local governments to build on the state’s policy and pass more generous protections.

After drawn out litigation, the Arizona Court of Appeals ruled earlier this year that the State’s attempts to pass legislation that prohibits cities from passing laws regarding benefits—including paid leave—violates Arizona’s paid sick and safe days ballot initiative and the Arizona Voter Protection Act. The Arizona Supreme Court has now settled the issue by refusing to interfere with the Court of Appeals decision. As a result, local governments in Arizona can pass paid leave and other benefits laws that build on all rights at the state level.

We’ve been proud to work with our Arizona partners and the state’s paid sick days coalition, and we’re grateful that the Arizona Supreme Court has come down on the side of local democracy and further progress.

These license-to-discriminate laws allow businesses to refuse to serve individuals if doing so would be contrary to religious beliefs. While it is unfortunate that states are still working to undermine LGBTQ rights, ABB stands with those who are instead fighting for more inclusive and equitable laws.