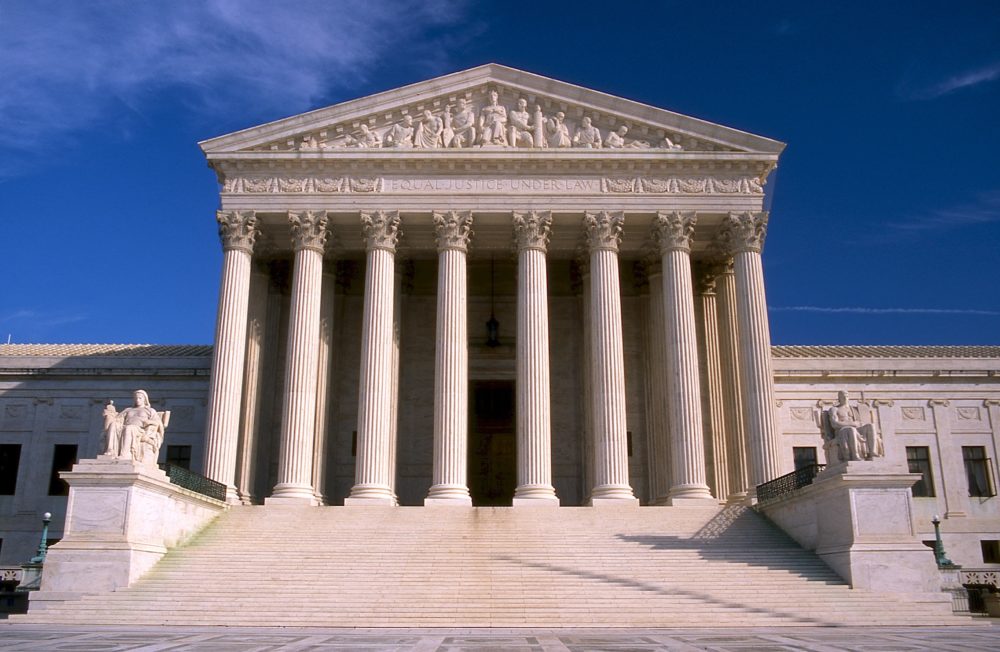 Yesterday, the U.S. Supreme Court’s decision in Whole Woman’s Health v. Hellerstedt marked a historic victory for women as the Court ruled 5-3 to strike down two provisions of HB2, a Texas law that would have drastically restricted Texas women’s access to reproductive healthcare and set the stage for anti-choice legislatures across the country to follow suit. Passed under the guise of protecting women’s health, HB2 would have in fact forced more than three-quarters of abortion clinics in the state to close without medical justification, threatening the health and dignity of all Texas women while imposing the heaviest burdens on poor women in rural areas. This ruling is a victory for women, children, and families whose physical and financial well-being depends on meaningful access to a full range of health services, including abortion care.

ABB is committed to ensuring that low-income workers, who are hit hardest by measures like HB2 that impose undue economic burdens on women seeking reproductive healthcare, need not sacrifice their health for their economic security, nor vice versa. In January, we co-signed an amicus brief authored by our colleagues at National Advocates for Pregnant Women and NYU Law School’s Reproductive Justice Clinic in opposition to HB2. Joined by a dozen other organizations that work in diverse ways to advance the interests and well-being of pregnant and parenting women and their families and to protect their constitutional and human rights, the brief argued that the challenged provisions of HB2 would prevent some women from having abortions, result in others having abortions outside of safe medical settings, and make those who do so more vulnerable to arrest and prosecution. In finding these provisions unconstitutional, the Court reaffirmed that abortion is a constitutionally protected right to which women must retain meaningful access.

We commend the Center for Reproductive Rights who brought this case on behalf of Texas reproductive healthcare providers and achieved this remarkable result. We are also tremendously grateful to the ACLU and Planned Parenthood for their work in challenging dangerous anti-choice legislation across the country and to all our partners in the reproductive justice movement who work tirelessly to protect women’s autonomy in reproductive decision-making.

Thanksgiving is an opportunity to share a meal with family and celebrate those we care about. But it’s also an opportunity to stand up for the workers who process our food, who too often work in harsh conditions with low wages and little time off to care for their families and their own well-being.

In a packed gymnasium at the West Side YMCA, Governor Andrew Cuomo and House Minority…