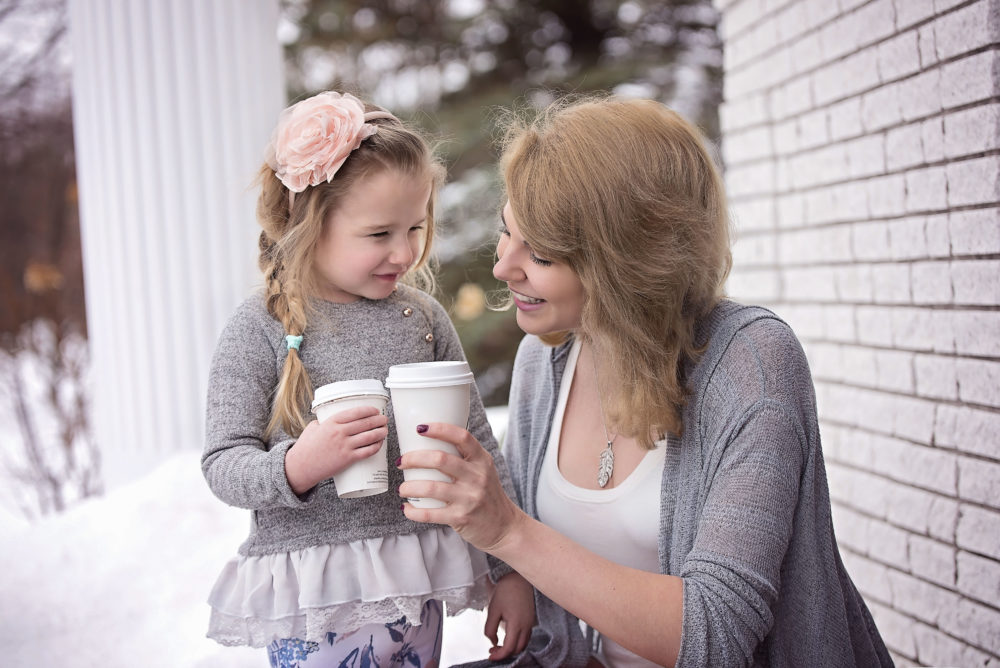 At A Better Balance, we have spent the past ten years fighting for stronger laws to support mothers and all other family caregivers in the workplace. It’s obvious that our work is far from over. In the United States, the majority of women lack access to any paid maternity leave to recover from childbirth and bond with their new babies, working mothers are economically penalized for having children while their male coworkers are rewarded for doing so, and pregnant workers still face an impossible choice between their paycheck and a healthy pregnancy. But this Mother’s Day, we want to reflect on, and celebrate, all that mothers and those who advocate for them have achieved in only the past year. Indeed, since last Mother’s Day, there has been an upsurge in legislation in New York and across the country to support parents in the workplace and to value the caregiving work that they do.

Most notably, New York recently became the fourth state in the nation to pass a law guaranteeing paid family leave to workers. New York’s Paid Family Leave Program will be the most robust in the nation, allowing new mothers and fathers up to 12 weeks of paid leave to care for and bond with a new child. Adoptive mothers will be able to take as much time as birth mothers, and workers who need time off to care for an ill family member such as a child, parent, spouse, or domestic partner will also be able to do so without exhausting their financial resources. You can read our overview of the law here. We are optimistic that New York’s law will inspire similar legislation across the country and ultimately at the federal level.

Beyond paid family leave, New York State now regards family status as a protected category under its Human Rights Law, which means that employers cannot discriminate against mothers or fathers because of their status as parents of children under 18. For its own part, New York City took this idea even further, and now prohibits discrimination against a broader range of workers who have family caregiving responsibilities. The law took effect last Thursday, as announced in a press release by Mayor Bill de Blasio and the New York City Commission on Human Rights, the agency responsible for enforcing the law. First Lady of New York City Chirlane McCray said of the bill: “Hardworking parents and caregivers should not have to worry about losing a paycheck when they tend to someone they love. The new caregiver law that goes into effect today will ensure that caregivers can maintain their livelihood in the workplace while they support those who need them the most.” You can read our fact sheet about the caregiver law here.

On top of that, since last Mother’s Day, laws took effect in New York and three other states—Rhode Island, Nebraska, and North Dakota—making it illegal for employers to deny pregnant workers reasonable accommodations they need to stay healthy on the job. That brings the grand total to 17 states, including the District of Columbia, that have such protections in place. New York City has its own Pregnant Workers Fairness Act, or PWFA, and today the City Commission on Human Rights issued guidance ensuring that pregnant workers in New York City are clearly informed of their rights on the job. Our complete list of state and city PWFAs is here.

Finally, over the past year we have continued our work of bringing paid sick days to millions of workers.  All of these laws allow workers to use their sick time to care for ill family members, which is critical for mothers who are, according to one study, 10 times more likely than fathers to stay home with a sick child. Since Mother’s Day last year, Oregon and Vermont became the fourth and fifth states to pass a law guaranteeing workers paid sick time, and nine additional localities followed suit. Los Angeles is poised to be the next major city to pass this crucial protection. You can view a list of all the paid sick days laws that have been passed here.