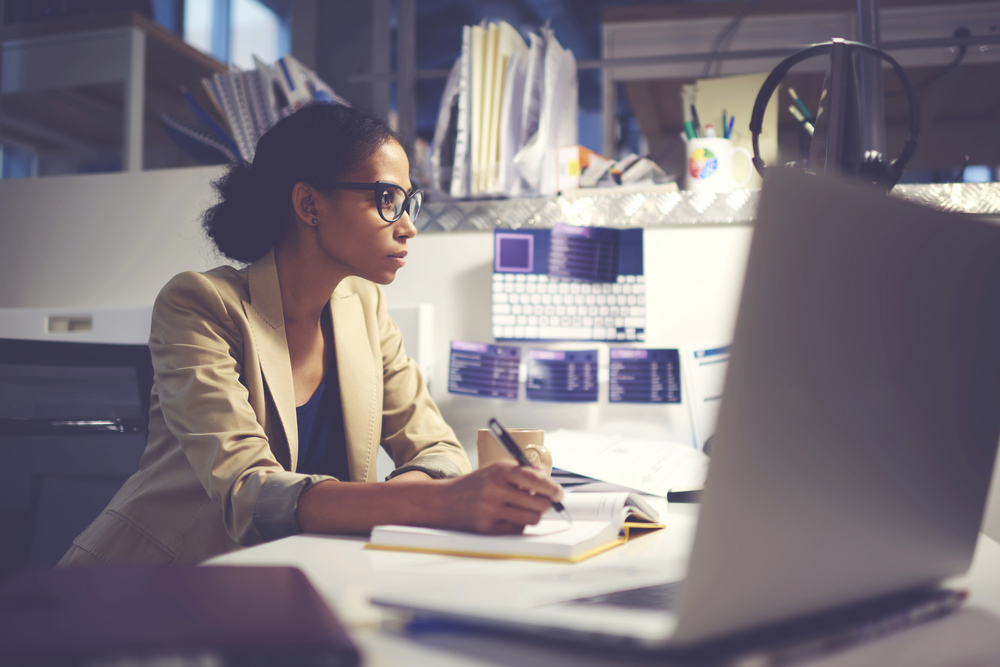 The federal government is the nation’s largest employer—and its employees receive no paid family and medical leave. Congress currently has the opportunity to change that with the Federal Employees Paid Leave Act (FEPLA), which would bring paid leave to more than 2 million Americans.

FEPLA is part of the National Defense Authorization Act (NDAA), which has already passed in the House. Unfortunately, this initiative is currently under attack in the Senate: Senate Majority Leader Mitch McConnell has made a motion to remove the paid leave provision from the bill. The Senate will vote on the motion this week, determining the future of federal employees’ access to paid leave.

Access to paid leave would improve the health and financial security of our nation’s public servants and their families. It would also improve the operations of the federal government, increasing productivity and decreasing job turnover. The U.S. is one of just a few countries with no national right to paid family leave—but, as momentum builds for state paid leave laws and for the federal FAMILY Act, the federal government can and should lead by example.

We join our partners in urging the Senate to vote against McConnnell’s motion, and to pass the NDAA with FEPLA intact.

The report’s data on men’s usage of paid family leave is another key indicator of the program’s success: nearly a third of those who took bonding leave were men. These findings coincide with the release of our new resource: Your Paid Family Leave Rights: A Guide for Dads and Male Caregivers in New York State.