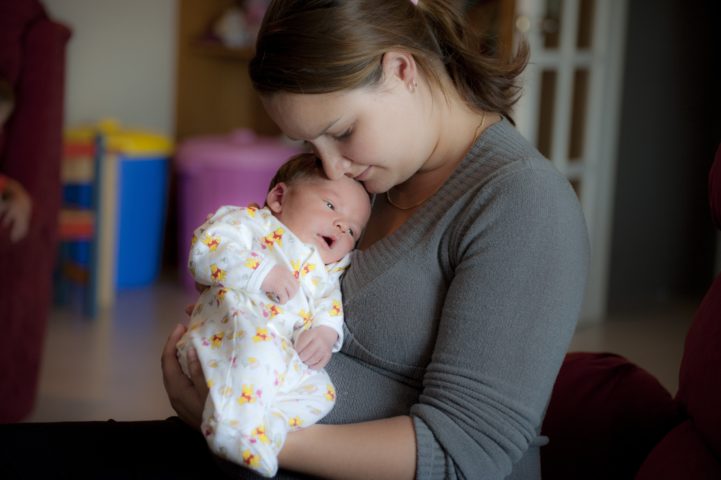 Note: This is a breaking story and events may develop or change in the coming days.

Yesterday, after failing to garner enough support to repeal and replace the Affordable Care Act, Senate Majority Leader Mitch McConnell announced that he would instead try to push the Senate to repeal the bill and replace it within two years. Earlier this year, the Congressional Budget Office estimated such a plan would leave 18 million people without insurance within the first year and 32 million without insurance by 2026.

Repealing the ACA would have devastating consequences for women’s and maternal health. Here is what’s at stake if the law is repealed:

Repealing the ACA is simply not an option. At A Better Balance, we are continuing to fight for laws that help, not harm, the health of women and families, including pregnant workers fairness laws, breastfeeding rights, fair workplace scheduling, paid family and medical leave, and paid sick time. Call your Senators today and urge them to stand up to such a reckless and devastating plan.

In March, Congress passed the Families First Coronavirus Response Act (FFCRA), a new federal law providing emergency paid leave to covered workers for certain COVID-related purposes. Last month, in response to an action by the New York Attorney General’s office, the Southern District of New York issued a decision striking down several elements of the US Department of Labor’s regulations issued under the FFCRA. Recently, the Department of Labor issued new revised regulations, which make several changes in response to the court’s decision, along with corresponding updates to the frequently asked questions. These new regulations will become effective immediately upon their formal publication in the Federal Register, expected to occur on February 16.