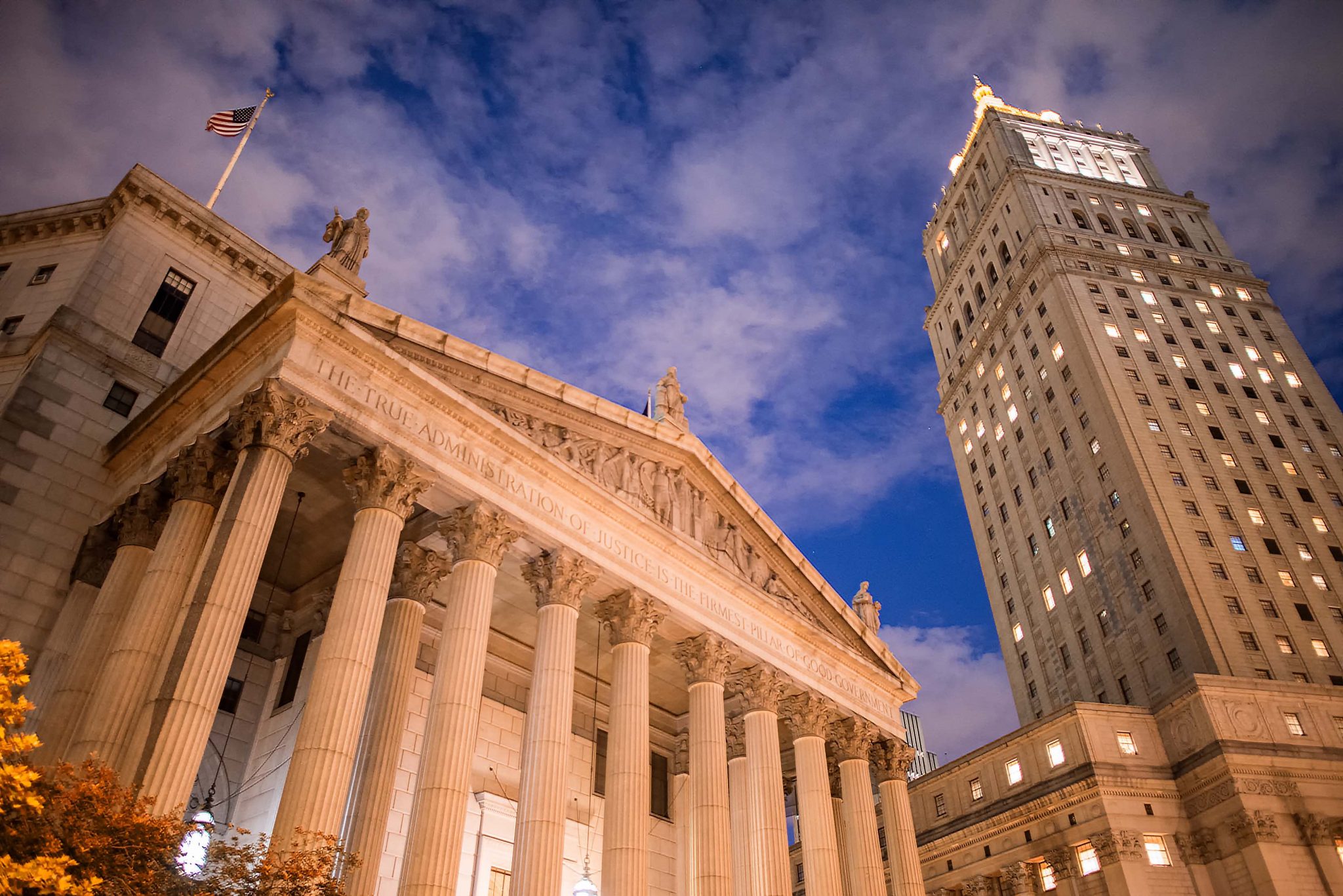 Yesterday, Judge Paul Oetken of the Southern District of New York issued a decision striking down key regulatory restrictions on the ability of workers to use their emergency paid leave under the Families First Coronavirus Response Act. The decision comes in response to a lawsuit filed by the New York Attorney General’s office challenging elements of the Department of Labor’s regulations that significantly impair the ability of workers to use their rights. As the New York Attorney General remarked on Twitter of this decision, “This is a major victory for workers across New York and our entire nation.”

Judge Oetken granted summary judgment for the plaintiffs on many, though not all, of their requests. First, the decision struck down the requirement that employees are only eligible for FFCRA leave if their employer has work available for them, a requirement that, as the decision noted, is “hugely consequential” given both widespread shutdowns and broader economic conditions. The judge found that portion of the regulation invalid, due both to its arbitrary inclusion in some but not all purposes for which leave can be taken and due to the “patently deficient” explanation of the need for the provision given by the Department.

We applaud this decision, a substantial victory for workers that helps to close important gaps in the law. At the same time, more remains to be done to eliminate limitations and loopholes written into the statute itself, which the House-passed HEROES Act would address, and to ensure permanent, comprehensive paid leave for all. We won’t stop fighting until all workers have the paid leave they need to care for themselves and their families when they need it most.

At the core of A Better Balance’s mission is the commitment to keep families together and safe. Taking children away from their parents, or even detaining them with their parents, is antithetical to our mission of supporting parents and families as they seek to care for their children and loved ones.

Back to School: 10 Legal Protections Every Parent Should Know

Children across the country are headed back to school. Amidst what is an extremely challenging time for parents, and regardless of whether your child will be attending school in person, continuing virtual instruction, a combination, or an uncertain future, you may have questions about your workplace rights. Here are the 10 legal protections you should know about.