Data on the wage gap must take into account the millions of women have been pushed out of the workforce due to a lack of supportive policies.
Blog Categories: Fair & Equal Pay 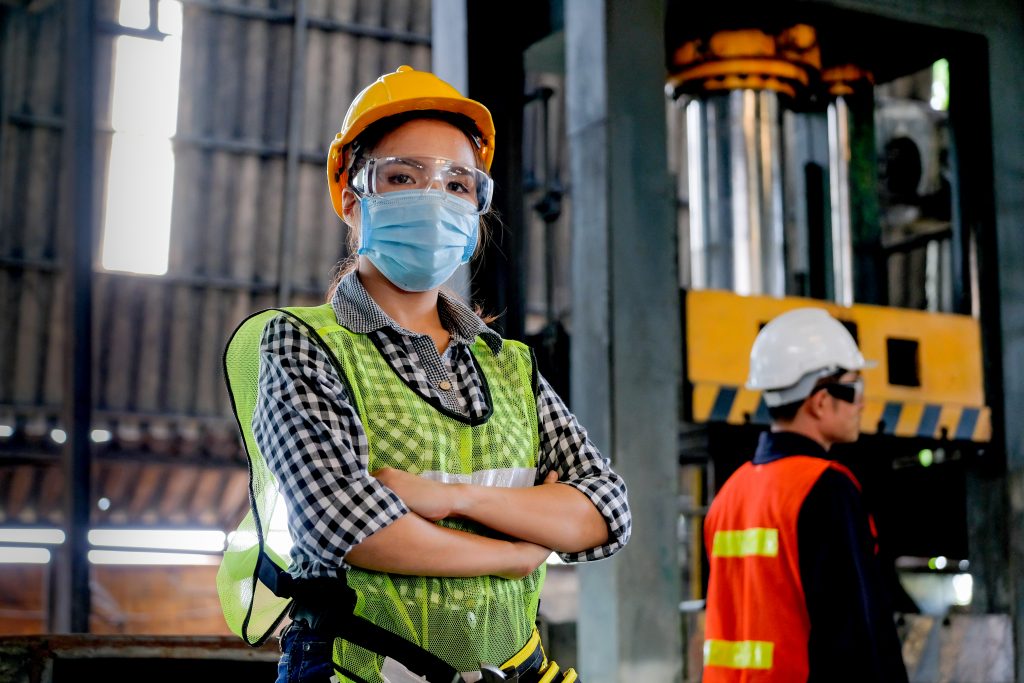 Today, March 15th, is Equal Pay Day in America. For those used to an April Equal Pay Day, which typically marks how long into the year the average woman needs to work in order to catch up to a man’s earnings from the prior year, the move up to March might at first glance seem like hopeful news. Does this mean that the wage gap actually narrowed and women are earning more cents to a man’s dollar, bringing us closer to parity? Unfortunately—owing to our country’s systemic racist and sexist structural failures, exacerbated during the pandemic—the answer is a resounding no.

The reason for the switch is this: Until now, the Equal Pay Day date has been the result of comparing full-time, year-round male to female workers, leaving out part-time workers and seasonal workers (who only work in the summer, for example), many of whom are women, especially women of color. Because millions of women left, or rather were forced out of the workforce in droves during the pandemic due to a lack of adequate laws and policies to support them as caregivers and allow them to stay healthy while pregnant or dealing with a medical condition, those women are excluded from the analysis entirely.

What may look like progress on paper is actually the story of millions of women, especially low-wage workers, who fell so far behind they missed out on the comparison for full-time workers entirely—many still have not rejoined the labor force and so many more have not yet recovered financially. For the women of color who have borne the brunt of the health and economic effects of the pandemic, while shouldering so much of the essential work and unpaid caregiving load, the statistics are even more dire. These are issues that long predate the pandemic, but were greatly exacerbated in the past two years.

At A Better Balance, we have long used Equal Pay Day to talk about the broader picture and explain how supporting caregivers, especially caregiving women of color, is critical to closing the gender and race wage gap, and that our country’s lack of supports for working families has dragged down women’s wages for decades. Many caregivers before, during, and after the pandemic have been unable to consistently work full-time, year-round jobs because a lack of fair workplace laws has rendered caregiving and a 40-hour work week incompatible. This is fundamentally unfair.

There is no equality, until we are all equal—stay tuned as we follow our partners and continue to mark not only today’s Equal Pay Day, but later this year, as calculated by including part-time and seasonal workers, we will mark Asian American and Pacific Islander Equal Pay Day, Latina Equal Pay Day, Native Women’s Equal Pay Day, Black Women’s Equal Pay Day, and more, to recognize the crucial role that racism plays as a barrier to equal pay for women and to explain just how far into 2022 women of color had to work in order to earn the same amount as a white man in 2021.

In order to close the wage gap once and for all, we need comprehensive solutions that center and benefit those most impacted by the economic losses of the pandemic—paid leave for all, stronger rights for pregnant, nursing, and caregiving workers, fair and flexible workplace laws, equitable, affordable, and accessible child care, and better enforcement of our civil rights and labor laws.

After the pandemic, we will have a long way to go, but shifting the conversation to use more inclusive and accurate calculations is an important first step.