Embracing a More Realistic and Inclusive Definition of Family 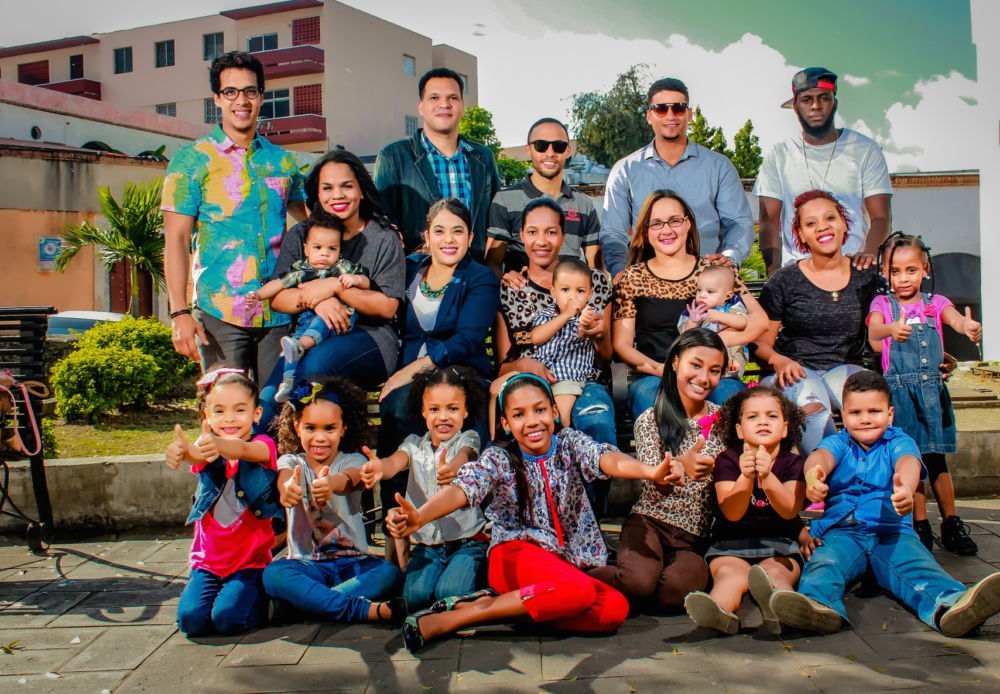 Who makes up a family?

For most Americans today, family includes a range of loved ones—from children, parents and grandparents to spouses, significant others, siblings and close friends. However, the most prevalent family definitions in law and policy leave out many of these important relationships. All too often, policymakers define family narrowly, based on an outdated 1950s conception of a married husband and wife and their biological children. Fortunately, recent paid sick days victories in Los Angeles, Minneapolis and Chicago, as well as executive action by the White House, embrace a more realistic and inclusive definition.

According to the U.S. Census, nearly 80% of households in the U.S. depart from the “nuclear family” model of a married husband and wife and their children. Many family trends contribute to this fact. For example, approximately 57 million individuals in the U.S. live in multigenerational households, double the 1980 figure, and about 20% of households with children include nonrelatives or extended family. Americans are also waiting longer to marry and are living with significant others at higher rates than in past decades. And surveys show that LGBTQ individuals, who are too often forced to leave home and build their own support networks, are more likely to rely on close friends for emotional support, caregiving needs and help in an emergency.

This month, the country’s second and third most populous cities took a big step forward in recognizing that families come in all shapes and sizes. Beginning on July 1, 2016, workers in Los Angeles will be entitled to earn a minimum number of paid sick days that can be used to care for personal or family health and safety needs. Workers in Chicago will gain this same right on July 1, 2017. The L.A. and Chicago paid sick days laws both cover a broad set of family relationships, including children, parents, spouses, domestic partners, parents of a spouse or domestic partner, grandparents, grandchildren and siblings. Yet both laws also set an important new standard for the growing paid sick days movement by including  “chosen family”— an individual with whom the worker has such a close relationship that the individual is equivalent to family, even absent a blood or legal relationship.

These new laws will have enormous practical benefits for workers. For example, a 2007 Los Angeles County Health Survey found that 1.2 million residents in L.A. County provide informal, unpaid care to aging, ill or disabled adults. Of these caregivers, more than 23%—or approximately 284,000 people—reported that they provide care for close friends or extended family members (family members other than a child, parent, parent-in-law, spouse, domestic partner, grandparent or sibling). Many of these caregivers struggle to combine their work responsibilities with the need to care for loved ones, and employer-provided leave policies, when they exist at all, often fail to recognize these extended and chosen family members. The L.A. paid sick days coalition raised awareness about this need and worked with lawmakers to pass a paid sick days law that reflects the true nature of family and caregiving relationships in the city.

Fortunately, we have a long-standing model for this definition. Our country’s largest employer, the federal government, already allows more than 2 million federal employees to use paid leave to care for chosen family. The government’s broad family definition has existed in personnel rules for more than five decades, and has repeatedly been expanded and applied more broadly without issue. The model is also being adopted in other contexts, including a presidential Executive Order that will guarantee paid sick days to employees of federal contractors. And last month, a bill was introduced in the U.S. House of Representatives to expand the FMLA’s limited family definition to include new relationships, including chosen family.

Other places are modernizing their family definition as well. Minneapolis recently passed a paid sick days law that is the first in the country to cover all members of the employee’s household. When sick or during a medical emergency, we often seek care from those who are both emotionally andphysically closest to us. Roommates, significant others, and additional members of the household—whether extended relatives or close friends—provide a critical care and support system. Minneapolis’ new paid sick time law acknowledges the importance of these relationships.

We are fortunate to work with national, state and local partners across the country who are fighting for policy change, collecting stories, and raising awareness about the need to expand family recognition. From Oregon, Montana and Arizona to New Mexico and Washington D.C., social justice advocates are pushing lawmakers to adopt broad family definitions that include chosen family. Cities as diverse as L.A., Minneapolis and Chicago have recognized that families today are incredibly varied and dynamic. It’s time for other cities and states to follow their lead.

Wendy Chun-Hoon is the D.C. Director of Family Values @ Work. Jared Make is a Senior Staff Attorney at A Better Balance. Together, the authors created an LGBTQ/Work-Family Project that is working across social justice movements to advocate for the rights of LGBTQ workers and expand family definitions in law and policy.