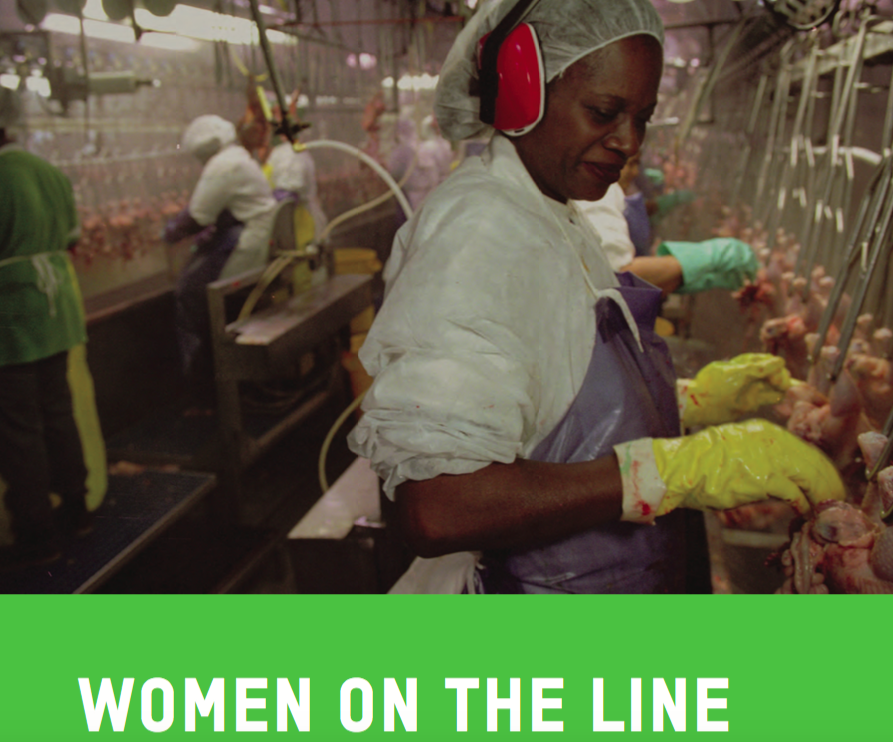 The 115th Congress has wasted no time in gutting regulations and rules that protect American workers—particularly those in low-wage, physically demanding, and dangerous jobs. Last week, the Senate joined the House of Representatives in voting to eliminate the Fair Pay and Safe Workplaces rule. The resolution now goes to President Trump, and based on his previous comments on this issue he is expected to sign it.

This rule, which had not yet gone into effect, would have required companies to disclose serious labor violations—such as safety and wage theft violations—and to agree to remedy them in order to compete for large government contracts paid for with taxpayer money. A Better Balance joined dozens of our allies dedicated to protecting workers’ rights in signing a letter to Congress urging them not to repeal the Fair Pay and Safe Workplaces rule, and we are disappointed that Congress has chosen to abandon workers on this important issue.

One in five American workers works for a company that benefits from contracts with the federal government. This rule would have improved workplace safety for millions of American workers and would have helped ensure that their employers were not stealing their wages. A new report from the Office of Senator Elizabeth Warren, “Breach of Contract: How Federal Contractors Fail American Workers on the Taxpayer’s Dime,” highlights how important this rule was. The report notes that, “Of the federal government’s 100 largest contractors, which, combined, received nearly $240 billion in taxpayer money in 2015, 66 have been caught breaking federal labor laws.”

To repeal the Fair Pay and Safe Workplaces rule, Congress used a procedure from the Congressional Review Act. This procedure means that Congress was able to repeal the rule without the threat of a filibuster, and it also makes future progress on workplace safety and wage theft much more difficult by saying no President can issue a similar rule in the future.

The Fair Pay and Safe Workplaces rule is just one of the business-related rules and regulations being prioritized and targeted by Congress at the urging of business interests and at the expense of American workers. More rules and regulations are currently being targeted and are expected to be repealed in the future. Read more about this here.

Congress’ efforts to roll back these rules and protections will have a particularly negative impact on workers in low-wage and dangerous jobs. One industry in which workers will be most negatively affected by the repeal of the rule is the poultry industry—an industry with high levels of worker injury and a chronic failure to accurately report safety and other information. The industry also benefits tremendously from taxpayer money through large federal contracts.

The poultry industry has a history of seeking out marginalized workers—women, people of color, refugees, and recent immigrants—who will be willing to work in the dangerous and difficult setting of poultry processing plants without speaking out or reporting unlawful or unsafe conditions. A Better Balance is part of a coalition of groups partnering with poultry workers to advocate for improved working conditions, and we have had the opportunity to educate poultry workers about their rights and the various forms of gender discrimination they may encounter in their work. A Better Balance is also proud to have been an Advisor on a recent report published by Oxfam about women working in the poultry industry. The poultry industry is a heavily female industry compared to many other physically demanding careers; approximately half of all workers are women. To read more about women in the poultry industry, read Oxfam’s report, Women on the Line: A Review of Workplace Gender Issues in the US Poultry Industry.

These women already face dangerous and difficult work day after day in the poultry plants; Congress’ move to repeal this rule will make it even harder for them to stay safe at work and to get paid the wages they have earned. As Congress marches ahead with its efforts to gut rules and regulations that help American workers, A Better Balance will continue to fight for all caregivers and families struggling to get by in the workforce.