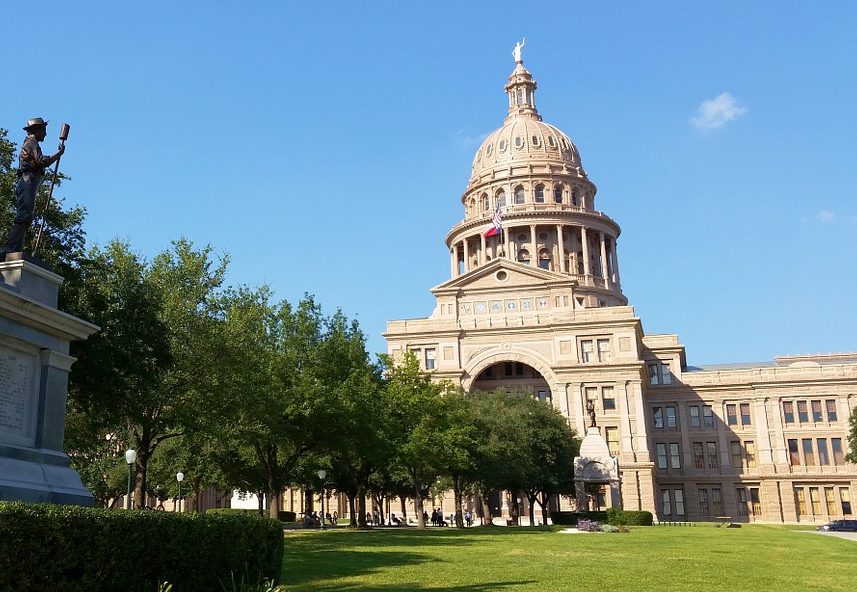 This Labor Day, Work Strong Austin, a coalition of community organizations dedicated to improving the lives of working families in Austin, Texas, announced the launch of a city-wide campaign for earned paid sick time. According to the coalition, 223,000 Austin workers—37 percent of the city’s workforce—do not have access to any paid sick time when they or a family member are ill. This means that for low-wage Austin workers in particular, catching a cold or needing to take a sick child to the doctor could spell financial ruin.

As a leading advocacy organization in the movement for paid sick time, A Better Balance is proud to be lending technical assistance to the campaign as it works to develop a bill to present to the City Council in the coming months. If successful, Austin would join a nationwide momentum of cities and states passing paid sick time laws to protect workers, while becoming the first jurisdiction in the region to do so.

To learn more about the need for paid sick time in Austin, click here.

To learn more about A Better Balance’s role in the nationwide movement for paid sick time, click here.