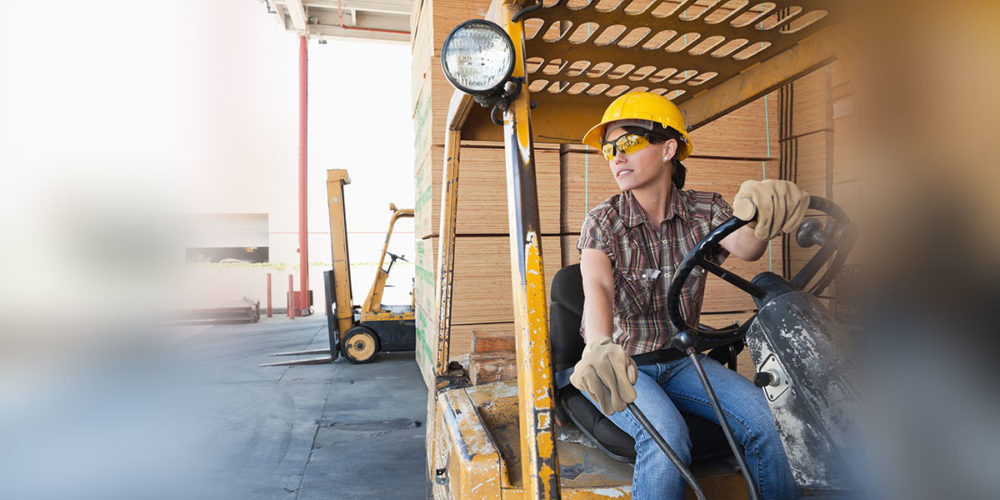 Workers from XPO Logistics, a global operations logistics firm, held a rally this week in Memphis to publicize and challenge the workplace conditions and harassment taking place at the company’s Memphis warehouse, especially towards female employees. In addition three employees from the warehouse also filed charges with the EEOC this week alleging they were sexually harassed by supervisors and the company failed to protect them from the harassment.

Union and civil rights leaders joined the workers in calling for better conditions. As Politico and Commercial Appeal reported, James P. Hoffa, the president of the International Brotherhood of Teamsters, said, “Hope is on the way. The Teamsters are on the way. We will be here for you. . . .we will organize XPO.” Gloria Sweet-Love, state conference president of the Tennessee NAACP, said she too stood with the workers and “whatever you need us to do, we’re ready to put our feet to the street.”

Activists and leaders have been gathering in Memphis throughout this week to honor the 50th anniversary of the assassination of Dr. Martin Luther King, Jr. Dr. King had been in Memphis at the time of his assassination to support Black city sanitation workers who were striking to protest unequal wages and working conditions. One XPO worker at Tuesday’s event, Lakeisha Nelson, channeled Dr. King’s words in calling for better conditions at the warehouse saying “we’re not livestock, we’re human…Martin Luther King said ‘I am man’ and I stand here and stand before you today and say, I am human. Treat me as such. Give me that respect.”

As part of our longstanding work in the South, ABB will continue to support and stand with the XPO workers as they fight for justice, safety, and fairness in the workplace. As Elizabeth Gedmark, Senior Staff Attorney and Director of the Southern Office, said: “We are so proud to stand with these workers in Memphis who are bravely shining a spotlight on a problem that we hear about all too often. Low-wage workers suffer terrible harassment and workplace conditions and too many employers still think they can get away with this unfair and shocking treatment. These workers are at the heart of the global movement that is fighting back and saying #metoo!”

In Advance of One Year Anniversary of Women’s March, A Better Balance Releases New Easy-to-Use Guide to Women’s Rights at Work

Women’s Equality Day, Not so Fast