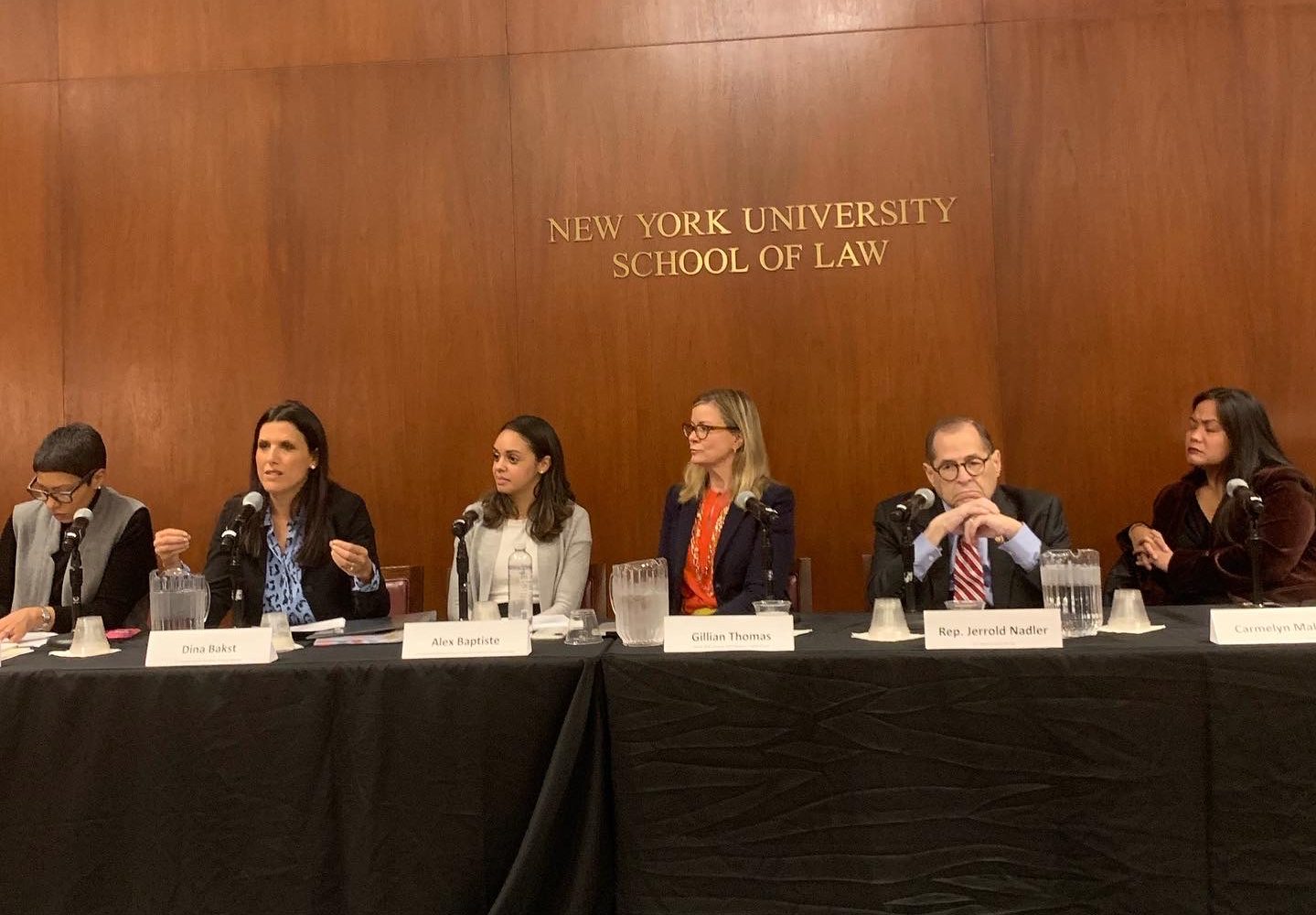 On November 12, we hosted a panel with the Birnbaum Women’s Leadership Network at NYU Law, “Long Overdue: Eradicating Pregnancy Discrimination and Other Barriers to Workplace Equality.” ABB Co-Founder and Co-President Dina Bakst was thrilled to join  Congressman Jerrold Nadler—champion of the federal Pregnant Workers Fairness Act—on the panel along with Professor Melissa Murray, who moderated,  New York City Commissioner on Human Rights Carmelyn Malalis, Gillian Thomas of the ACLU, and Alex Baptiste of the National Partnership for Women & Families.

A great discussion ensued about how our current federal framework is failing pregnant workers across the country, forcing too many women to make the impossible choice between their job and a healthy pregnancy. The panelists shed light on how, under the Pregnancy Discrimination Act, pregnant workers are forced to show that others are accommodated in order to receive their own medically necessary accommodations—creating an impossible barrier for low-wage workers especially—rather than providing an affirmative right to accommodations, a right workers with disabilities already maintain.

“Despite the promise of the Pregnancy Discrimination Act, pregnant women are still being treated like second class citizens. This phenomenon is rooted in gender bias, predicated on the notion that women are somehow unable to work and be mothers,” said ABB Co-President Dina Bakst. 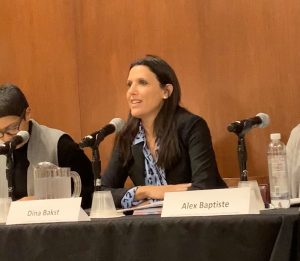 “I introduced the Pregnant Workers Fairness Act to clarify and simplify how pregnant workers can access reasonable accommodations, using the framework of the Americans with Disabilities Act,” said Rep. Nadler. “We know this framework works because 27 states have already passed similar laws.” 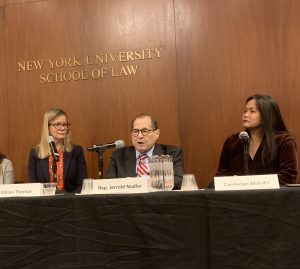 The panelists also discussed how the PWFA would promote better maternal and infant health outcomes, how women of color are disproportionately impacted by pregnancy discrimination, and other policies necessary to advance workplace equality, like paid family & medical leave and paid sick time.

“We need to change the dynamic, we need to root out the biased notion that only women are caregivers,” said Bakst.

FED WATCH: The Supreme Court is Back in Session and They’ll Be Deciding A Crucial Workers’ Rights Case

Mandatory arbitration often deprives individual workers of their rights, and being unable to assert claims in conjunction with others will further hurt workers.

Last week, Judge Loretta Preska of the U.S. District Court for the Southern District of…