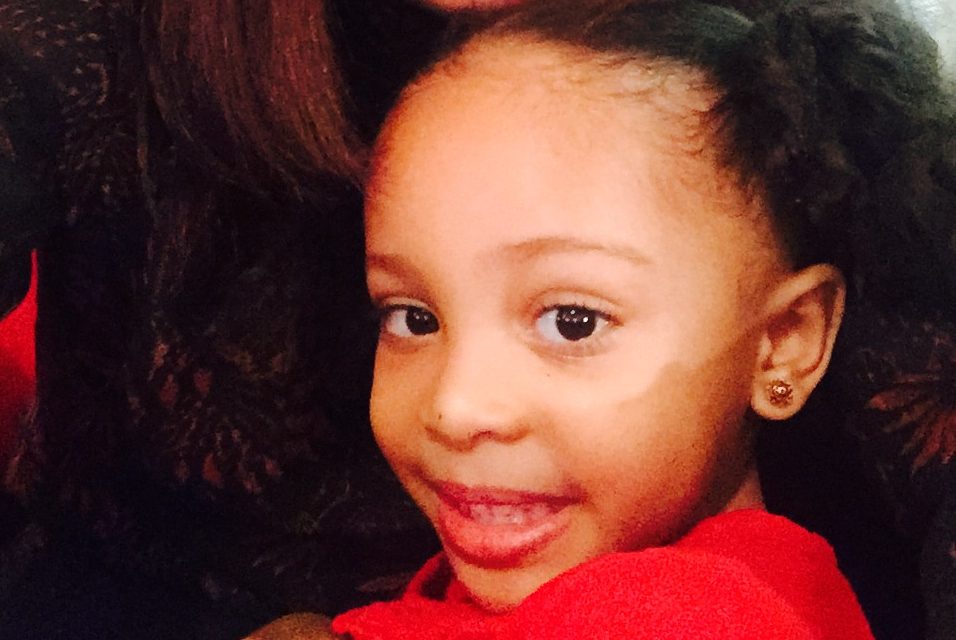 A Better Balance has filed a charge with the New York City Commission on Human Rights against the New York City Department of Information Technology & Telecommunications (“DoITT”) on behalf of Karina Flete, alleging caregiver discrimination and other legal violations.

Flete, 35, is a single mother and sole caregiver for her three-year-old daughter with special needs. She has worked at DoITT as a NYC311 customer service representative for more than three years. After her daughter started school in November 2016, Flete—aware that her coworkers worked a variety of shifts at the 24-hour call center—requested that her 9:00 a.m. to 5:00 p.m. schedule be shifted by one hour to ensure that she would be able to arrive to work on time after placing her daughter on the school bus.

Rather than approve Flete’s modest schedule change request, the agency told her that only overnight shifts were available and suggested she work overnight. Flete explained that working at night was impossible due to her parental responsibilities. Flete was stunned when the agency then notified her that as of February 6, 2017, she would have to work a nighttime shift, from 3:00 p.m. to 11:00 p.m.—a shocking reprisal for asking that her daytime schedule be modified.

This case is a prime example of how discrimination against caregivers and rigid work rules perpetuate economic inequality for women, particularly women of color. Last year, the New York City Public Advocate’s Office released a report finding that women employed in New York City’s municipal government face a gender wage gap that is three times larger than the gap experienced by women in the for-profit sector. An earlier report published by the New York City Comptroller’s Office revealed that the gender wage gap in the municipal government is significantly larger for women with children compared to men with children and suggests that municipal policies and practices, such as the lack of flexible scheduling, could be a key factor.

“We call on the City to right this wrong against Ms. Flete by allowing her to work a schedule that does not prevent her from caring for her daughter,” A Better Balance’s Co-President Dina Bakst said. “In addition, we call on the City to update its policies and practices to ensure that parents and other caregivers like Ms. Flete are able to request and receive modest schedule changes on the same basis as other employees, and without fear of retaliation.”

By denying Flete a modest schedule change while approving changes for other employees—and then targeting Flete for assignment to a nighttime shift the agency knew she could not work—DoITT created an untenable situation for Flete. Though still employed, she is now forced to call out of work every day without pay, deprived of critical income necessary to support her and her daughter, and fears she will be terminated. “All I’m asking is to be able to perform my job and be at peace and take care of my daughter,” Flete said. “I can’t neglect my daughter. I don’t have the income to pay for nighttime childcare. I feel it was set up for me to quit because I don’t have any other options.”

On February 16, A Better Balance sent a letter to the New York City Law Department on behalf of Flete alleging violations of New York City’s caregiver discrimination law, which makes it illegal for employers to treat certain employees worse than others because they have caregiving responsibilities. In response, DoITT asserted, through counsel, that customer service representatives like Flete can work only a 9:00 a.m. to 5:00 p.m. shift or a 3:00 p.m. to 11:00 p.m. shift due to “operational needs.” This is patently untrue. In fact, Flete knows many other customer service representatives who work other shifts such as 6:30 a.m. to 2:30 p.m., 9:30 a.m. to 5:30 p.m., 10:00 a.m. to 6:00 p.m., and 11:00 a.m. to 7:00 p.m.

Because repeated efforts to resolve the matter directly with DoITT and with DoITT’s counsel were unsuccessful, on March 16 A Better Balance filed a charge of discrimination on behalf of Flete with the New York City Commission on Human Rights. Since then, Flete has suffered even more devastating consequences of DoITT’s actions. After learning that she is currently not earning income, Flete’s daughter’s father filed a petition in family court against her to change their existing custody arrangements.

The full text of Flete’s charge can be accessed here.