ABB Featured in the New York Times: What Rights Do Pregnant Workers Have in a Pandemic? 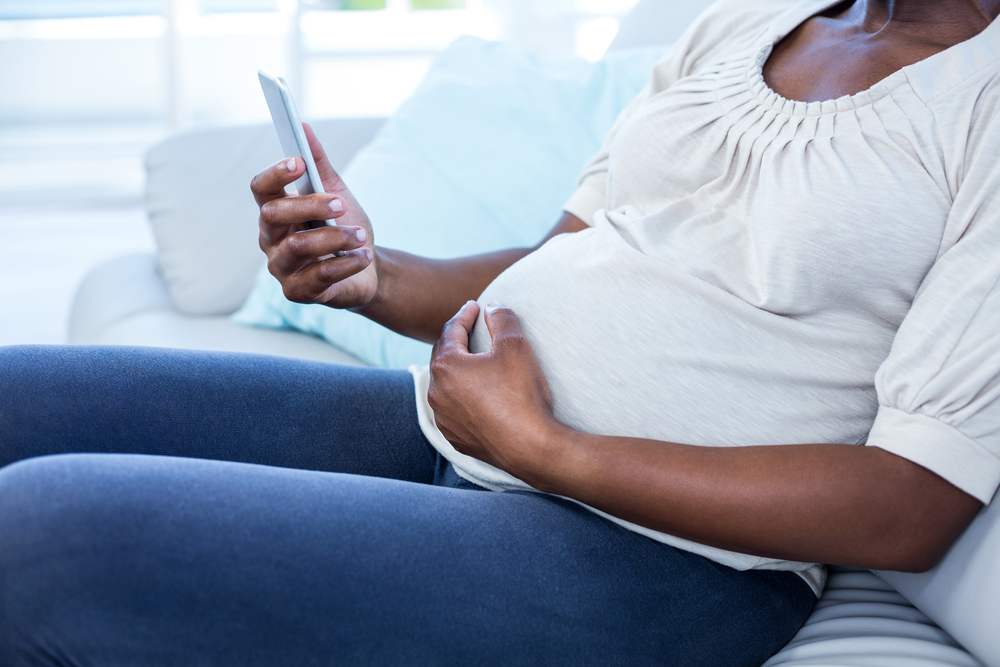 Anna is an administrative assistant, and after her doctor’s recommendation, her employers initially said they would figure out a way for her to avoid the office. But a few days later, they told her that wasn’t possible, and gave her a choice: be laid off for a few weeks and collect unemployment, or come into the office.

Anna (who asked that we use her middle name, and not specify her location, because she fears reprisal from her employers) chose the layoff, which lasted until her office got a Paycheck Protection Program loan, which allows small businesses to stay afloat during the pandemic.

So, at 17 weeks pregnant, they called her back, and she grudgingly returned on April 20.

As businesses in states like Georgia and Alaska begin to welcome customers, and the biggest mall operator in the United States plans to reopen 49 shopping centers in the coming days, many pregnant workers like Anna may be wondering what their rights are.

“It’s always up to the pregnant worker to request a workplace accommodation, not up to the employer to decide what they think is best,” said Dina Bakst, the co-founder and co-president of A Better Balance, a nonprofit legal organization. Since the virus, the organization has seen the number of calls to their free legal help line (1-833-NEED-ABB) more than triple, and they created resources to inform pregnant workers during this crisis.

Bakst said they have fielded many calls from women whose employers have slashed their hours or put them on unpaid leave after they announced a pregnancy. “This is old-fashioned pregnancy discrimination, and it’s against the law,” she said.

[…] If you have an underlying condition related to pregnancy, like gestational diabetes, that would trigger the Americans With Disabilities Act, said Sarah Brafman, the senior policy counsel for A Better Balance. According to the A.D.A., an employer with 15 or more employees would be required to provide “reasonable accommodations, unless it’s an undue hardship,” Brafman said.