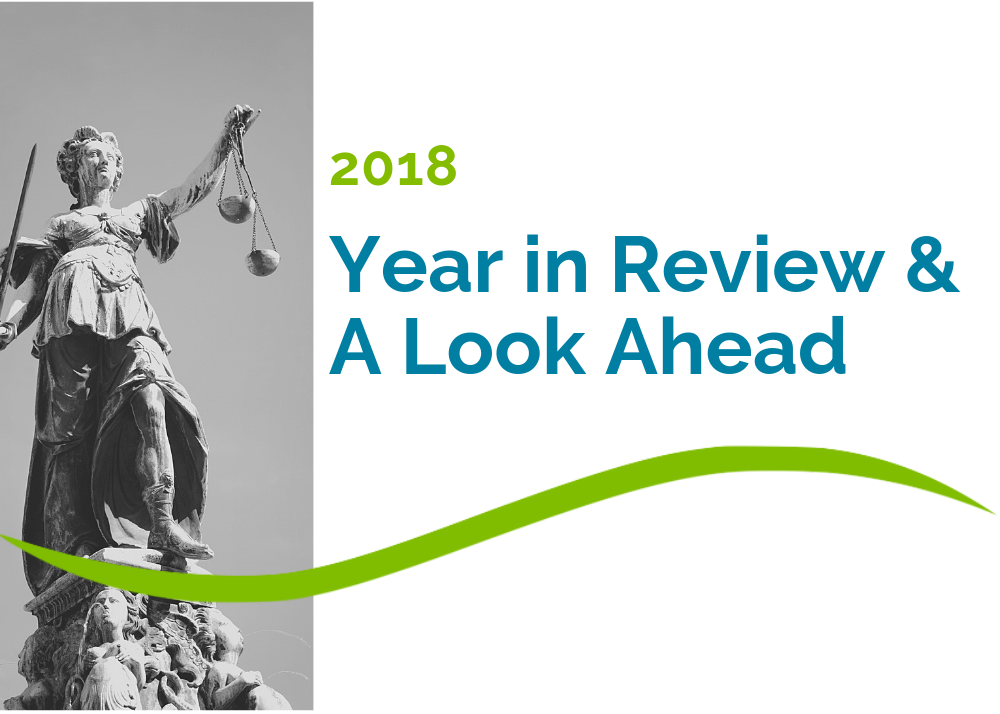 In a year that saw state interference in local policymaking increase in size and scope, ABB has significantly deepened its work to empower cities and counties to enact policies that reflect their values and priorities. Together with the Local Solution Support Center (LSSC), ABB has partnered with advocates in 18 states to combat state preemption of local authority on myriad topics—from paid sick leave to immigration to LGBTQ protections. In Texas, for example, ABB was involved in drafting Austin’s paid sick leave ordinance—the first of its kind in the South—and is currently helping to defend the ordinance against an ongoing preemption challenge. Earlier this year in Pennsylvania, ABB organized the filing of an amicus brief defending Pittsburgh’s authority to enact its paid sick leave ordinance. In many other states, ABB and our partners have helped cities and advocates better protect local immigrant and LGBTQ communities, strengthen workers’ rights, improve public health outcomes, and more.

Beyond our state and local work, ABB has been collaborating with national organizations to educate attorneys, policymakers, and advocates about the rise and spread of preemption. We helped LSSC to plan three regional convenings of city attorneys in Atlanta, Minneapolis, and Phoenix, where they learned about preemption and the legal challenges that arise from it. ABB also organized preemption workshops at Creating Change and the Equality Federation’s Leadership Conference to teach LGBTQ advocates about the challenge of preemption and the importance of utilizing cross-movement organizing to combat it.

In the coming year, ABB looks forward to continuing and expanding our work to defend local democracy, both in the states and across the country. In addition to providing litigation support and technical assistance in states around the country, we plan in 2019 to continue working on the ground in Tennessee—where ABB’s Southern office is based—to ensure that cities can protect their residents and pass laws that ensure greater equality. Local governments are an important powerhouse of progressive policymaking, and we are dedicated to strengthening, protecting, and defending local democracy in the years ahead.

Immigrant families deserve the opportunity to live and work in their communities, without fear of arbitrary deportation decisions. That's why ABB is working to support and defend the rights of immigrant families.

In Arizona, A Victory in the Courts for Paid Sick Time and Local Democracy