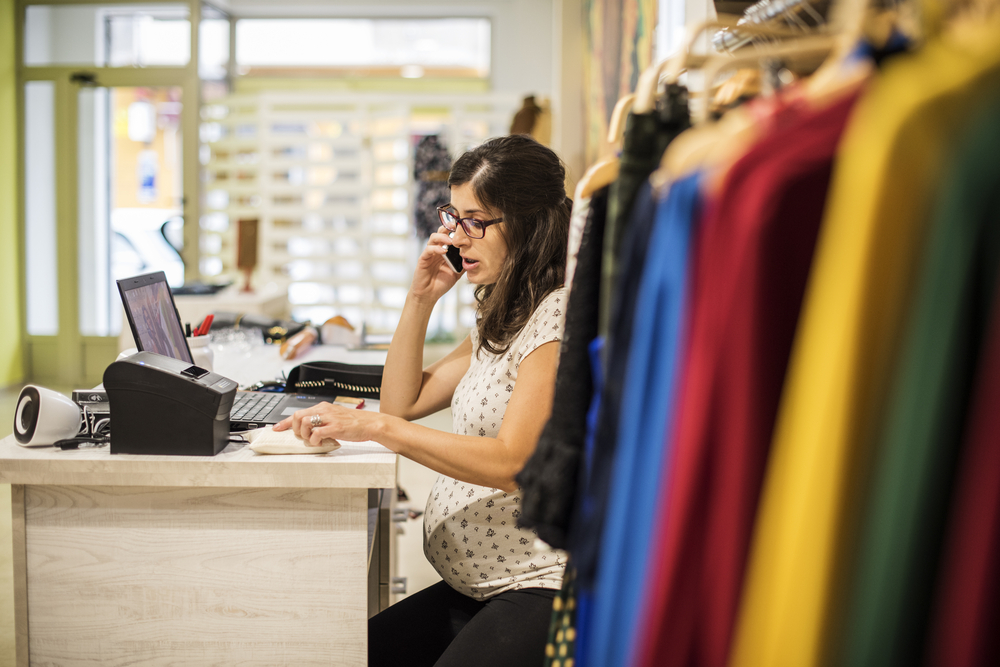 Forty-one years ago, Congress passed the Pregnancy Discrimination Act (PDA) to guarantee equal opportunity for millions of working women. The PDA was transformative in many ways, such as making pregnancy discrimination in hiring and firing illegal. Unfortunately, as our timeline of the decades since the passage of the PDA shows, pregnancy discrimination remains pervasive in American workplaces in more subtle ways.

An especially common form of this discrimination is women being denied medically-necessary, reasonable accommodations when they request them, instead being forced to jeopardize their health and their pregnancy, or pushed off the job.

The PDA does not provide adequate legal recourse for these women: our May report, Long Overdue, found that in two-thirds of post Young v. UPS cases, courts held employers were permitted to deny pregnant workers accommodations under the PDA.

“Pregnant workers are being left out, unprotected, and denied the equal opportunity that the Pregnancy Discrimination Act intended,” testified ABB Co-President Dina Bakst at a recent Congressional hearing on the Pregnant Workers Fairness Act. The Pregnant Workers Fairness Act would grant pregnant workers the explicit right to reasonable accommodations when they need them—like a stool or breaks to drink water—so they can stay healthy and on the job.

It’s clear that our current federal framework isn’t working to ensure equality and justice for working women and families. Forty-one years later, the Pregnant Workers Fairness Act would fulfill the promise of the PDA, helping end pregnancy discrimination once and for all. It’s time for Congress to take action.

Almost 41 years ago, Congress passed the Pregnancy Discrimination Act to guarantee equal opportunity for millions of working women. But as we pointed out in our recent report Long Overdue, too often, pregnant workers are still being treated as second-class citizens.

Nashville, TN—On November 15, 2016, A Better Balance filed a class action lawsuit against the…