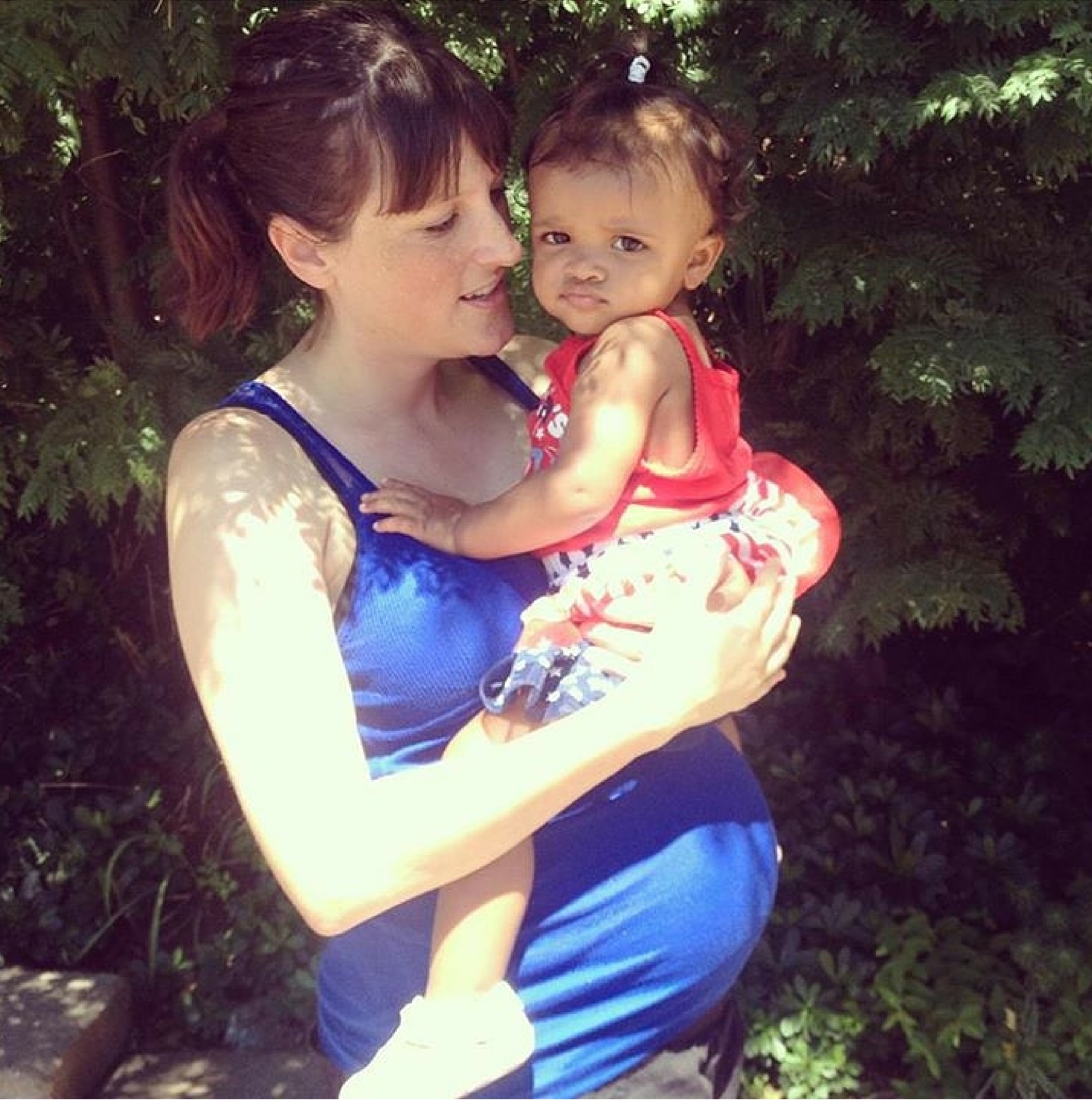 States in the Southeastern part of the United States represented almost half of all sex discrimination (which includes pregnancy discrimination) charges filed with the Equal Employment Opportunity Commission (EEOC) in 2012, even though they make up only one-third of the U.S. population. Despite this great need, there are not enough attorneys and legal teams on the ground available to help families suffering from discrimination at work and to push for more family-friendly laws and policies.

In 2014, A Better Balance opened a Southern Office, based in Nashville, Tennessee, to help fill this gap in legal advocacy. We are building partnerships with civil rights groups, labor groups, health advocates and women’s groups in the South, raising awareness of the needs of Southern women and families living paycheck to paycheck, and replicating our successful ABB advocacy model to empower communities in some of the most impoverished parts of the country.

Soon after launching, ABB’s Southern Office gained national recognition for filing a charge of discrimination with the EEOC against the City of Florence, Kentucky on behalf of police officer Lyndi Trischler, who was forced out of her job while five months pregnant after repeatedly requesting modified duty for her pregnancy-related disabilities. Officer Trischler’s case was featured on CBS This Morning and is now under investigation by the federal Department of Justice.  Officer Trischler’s and ABB’s testimony before the Kentucky legislature have also helped push forward the proposed Kentucky Pregnant Workers’ Fairness Act.

The Southern Office has educated hundreds of workers, healthcare providers, union representatives, and other service providers about working families’ rights through our many partnerships, distributing pamphlets and fliers, and providing educational trainings.  This education fuels our advocacy efforts across the South because of the powerful stories we collect from participants who often become motivated to become agents for change.

Join Us for Our Annual Celebration! [POSTPONED]