Delayed paychecks and reductions in government services are much more than just an inconvenience for many Americans. A Better Balance urges lawmakers to consider these effects and act responsibly to prevent any further harm to these vulnerable groups.
Share on facebook
Share on twitter
Share on linkedin
Share on email
Blog Categories: Uncategorized 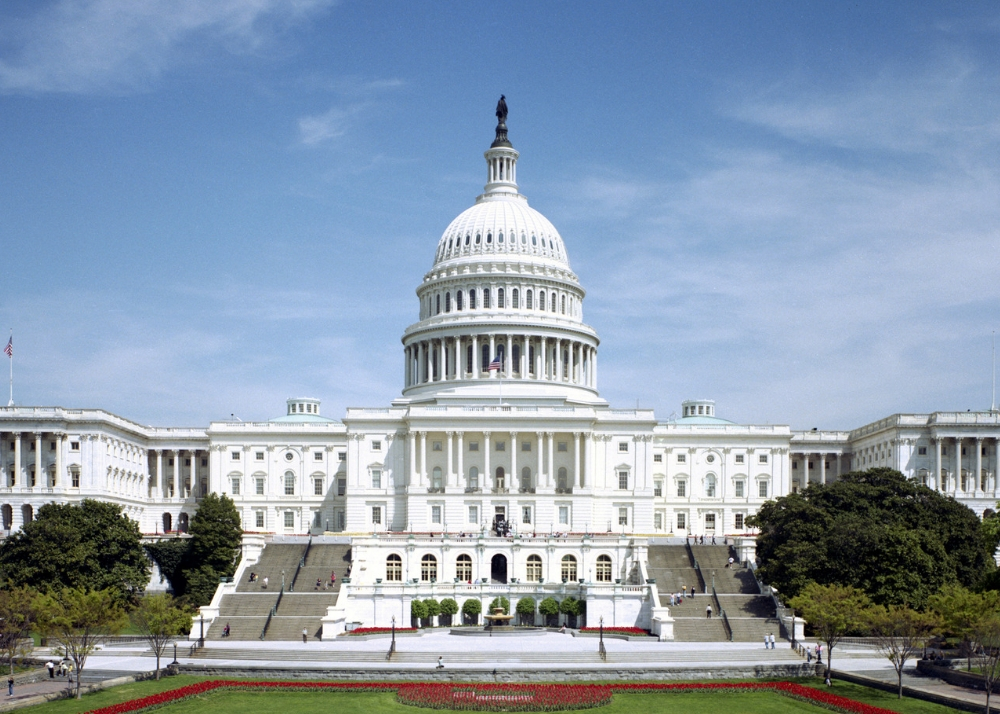 Today marks the 21st day of the government shutdown, affecting about 800,000 employees of the federal government, as well as public services for hundreds of thousands more. If it continues, it will become the longest government shutdown in our nation’s history. We at A Better Balance are particularly concerned about the effect that furloughing of government workers, as well as reductions in the availability of services provided by the federal the government, is having on low-income workers, particularly pregnant and parenting workers.

While many furloughed federal workers will likely receive back pay when the shutdown ends, this does not include low-wage workers who work as sub-contractors in federal buildings like janitors, security guards, and food service workers. This shutdown is likely affecting thousands of these workers, many of whom were forced to take part-time jobs to compensate for a loss of income during previous shutdowns. Regardless of whether furloughed workers will eventually be compensated for time worked during the shutdown, many are left struggling in the meantime, given that 78% of American workers report living paycheck to paycheck. For these workers, a few weeks without pay can be catastrophic.

The uncertainty and financial instability caused by the shutdown also harms pregnant workers and new parents who are employed by the federal government. Like many other workers in the U.S., federal workers are not entitled to paid leave. They may, however, take up to 12 weeks of unpaid leave under the Family and Medical Leave Act (FMLA), and many workers use other accrued paid time concurrently while on leave. This often takes a significant amount of financial planning. However, the government shutdown means that all paid leave is cancelled. Expectant and new parents, many of whom are being forced to either forego their planned time off or take time off without pay, face uncertainty about whether they will eventually be paid, as well as their ability to pay bills during a time that is already often physically, emotionally, and financially stressful.

The shutdown also has the potential to affect pregnant and parenting women outside the federal government through its impact on nutrition assistance programs. These programs include Special Supplemental Nutrition Program for Women, Infants, and Children (WIC), which provides funding for supplemental foods, health care referrals, and nutrition education for low-income pregnant, breastfeeding, and non-breastfeeding postpartum women, and to infants and children up to age five who are found to be “at nutritional risk,” and the Supplemental Nutrition Assistance Program (SNAP), also sometimes referred to as food stamps. WIC serves approximately 7 million people, while SNAP serves approximately 45 million people, including nearly 20 million children. There is substantial uncertainty around how long these benefits will be funded in the event that the shutdown continues. In a statement urging lawmakers to end the shutdown, WIC CEO Douglas Greenaway noted that “uncertainty and confusion that a shutdown causes is not only disruptive to people’s lives, but could also lead to significant health consequences if babies and young children lose access to nutritious foods and vital breastfeeding support” and warned that if the shutdown continues “families will be forced to make hard choices about how to feed their newborn babies.”

Delayed paychecks and reductions in government services are much more than just an inconvenience for many Americans. For the hundreds of thousands of government workers who live paycheck to paycheck or rely on their government job for the paid time off they need to care for themselves and loved ones, as well as the millions who depend on vital government programs to feed themselves and their families, the continuing government shutdown is a significant source of stress and financial instability and may even have long term health consequences. A Better Balance urges lawmakers to consider these effects and act responsibly to prevent any further harm to these vulnerable groups.