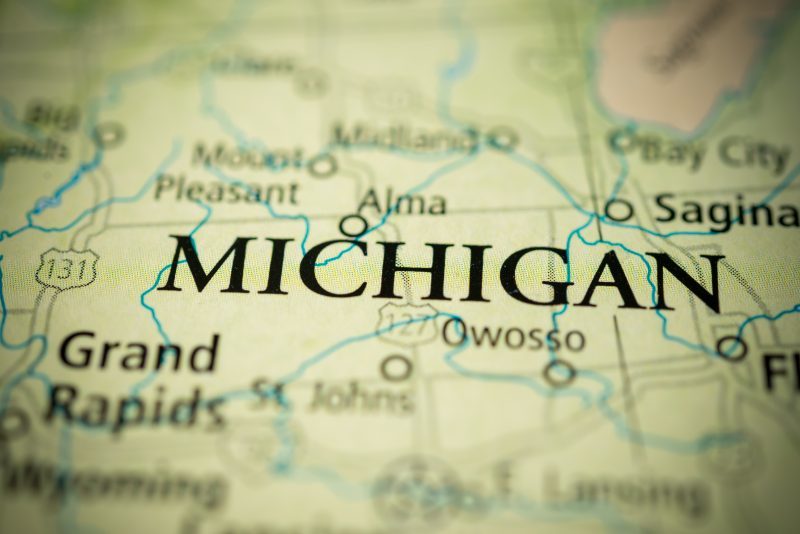 Today, A Better Balance teamed up with Mothering Justice and other organizations to file an amicus brief to the Michigan Supreme Court in order to fight for the right of all Michigan workers to access paid sick leave protections. To that end, we make the argument in the brief that lame duck amendments made to the state’s paid sick leave initiative effectively gutted the law in a way that will mean that millions of Michigan workers who were originally covered by the initiative will be denied any paid sick time. Because the Michigan constitution gives Michigan voters the right to put important public issues on the ballot and because the lame duck legislature took that right away, we believe the Legislature’s changes to be unconstitutional.

Here’s the background: In Fall 2017, a petition to establish an Earned Sick Time Act in Michigan gained enough signatures to make it  to the 2018 general election ballot. Under Michigan law, once a petition receives enough signatures, the Legislature can either adopt the proposals as written or send the initiative to the ballot. The Legislature opted to adopt the initiative—along with an initiative to raise Michigan’s minimum wage to $12—but publicly announced that they did so in order to significantly amend them during the lame duck session that would follow the 2018 election.

The Legislature not only amended the initiatives during the lame duck session—they transformed it into an ineffective law, a ghost of the original proposal. The paid sick leave initiative was amended to decrease the number of covered employees by millions, to reduce the permissible uses of sick time, and to cut the amount of sick time that could be earned, among other things.

The Legislature’s actions denied Michigan voters the opportunity to vote on a robust paid sick leave law. We reject the argument that the amendments made were necessary to protect business interests—paid sick leave laws just like the one in the original initiative have been shown not to harm businesses,  and in fact create positive economic outcomes.

The Michigan Supreme Court cannot allow the Legislature to thwart or emasculate the powers reserved to the people via the initiative process, as they did here. There is a strong legal and public health case for preserving the original paid sick leave law, and by submitting the amicus brief today, we are fighting back against these attempts from the lame duck Michigan State Legislature to deny Michigan workers the fundamental workplace right to paid sick time.

The following organizations signed on to the brief: