A Better Balance filed a lawsuit yesterday challenging the attendance policy of a major manufacturing company, TydenBrooks Security Products, after they terminated a long-time employee, Kaytiara McAlister, for leaving her shift early to prevent having a miscarriage. The complaint alleges that the termination violated the federal Family and Medical Leave Act.
Blog Categories: Uncategorized 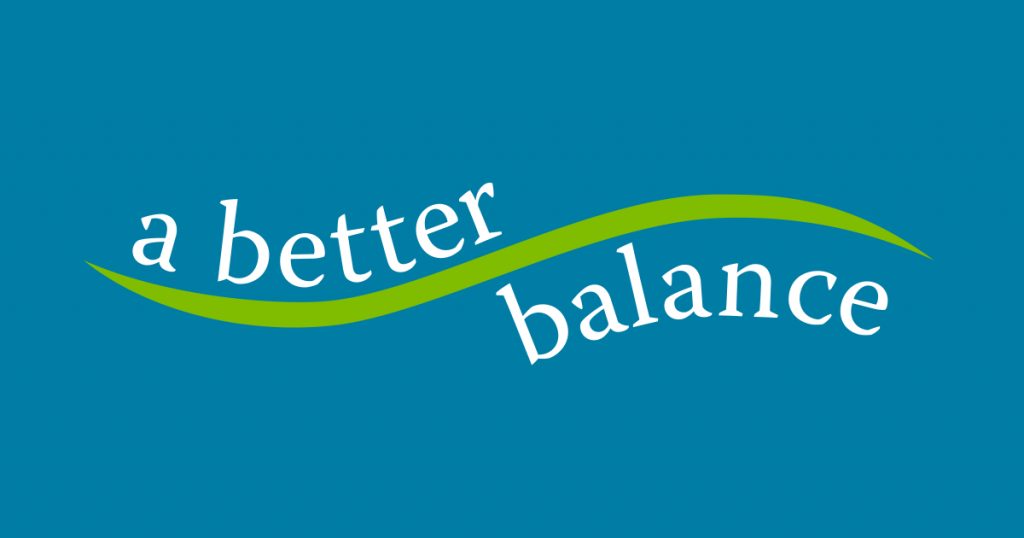 (Atlanta, Georgia—Nov. 12, 2020) A Better Balance filed a lawsuit yesterday challenging the attendance policy of a major manufacturing company, TydenBrooks Security Products, after they terminated a long-time employee, Kaytiara McAlister, for leaving her shift early to prevent having a miscarriage. The complaint alleges that the termination violated the federal Family and Medical Leave Act and was filed with co-counsel Arnold & Porter Kaye Scholer LLP and Hill, Kertscher & Wharton, LLP.

Kaytiara McAlister, a long-time employee of TydenBrooks, left a voluntary shift early and unexpectedly in November, 2018 after experiencing severe pain and sudden significant vaginal bleeding that visibly leaked through her clothes early on in her pregnancy. She left after she was advised by her doctor’s office to do so in order to prevent miscarrying and after talking to a supervisor about the emergency. Thankfully, she did not suffer a miscarriage after following her doctor’s advice and leaving work with her supervisor’s approval. But the following Monday upon returning to work, she discovered that she had been terminated under TydenBrooks’ unrelenting and inflexible attendance policy that punishes workers for virtually all unscheduled absences. Her employer-provided health insurance was cut off at the same time, with significant financial consequences for her family.

“TydenBrooks fired me for leaving work when I was having a medical emergency and was scared of losing my pregnancy,” said Ms. McAlister. “I was a hard worker and they treated me like my health didn’t matter. I want them to change their policies so that other women will never have to go through what I did.”

“All too often, employers use abusive attendance policies to flout the law and punish workers, especially low-wage workers, for lawful medical absences,” said Dina Bakst, Co-Founder & Co-President of A Better Balance, “With this lawsuit we are seeking not only justice for our client, but for all workers who may be one sick child, one hospital visit, or one disability-related flare up away from termination and falling deeper into poverty. This is more important than ever before as the country continues to face a global pandemic of unprecedented proportions.”

This lawsuit comes on the heels of A Better Balance’s groundbreaking report, “Misled & Misinformed: How Some U.S. Employers Use ‘No Fault’ Attendance Policies to Trample on Workers’ Rights,” featuring Ms. McAlister’s story, which uncovered that employers regularly and systematically use their attendance policies to violate federal and state law. Senator Elizabeth Warren launched a Congressional investigation after reading the report and sent letters to major corporations to ensure the companies are not punishing workers for exercising their legal rights.

The complaint filed in the Northern District of Georgia federal court is available here.

Kaytiara McAlister and her A Better Balance attorneys and legal experts are available for interviews.