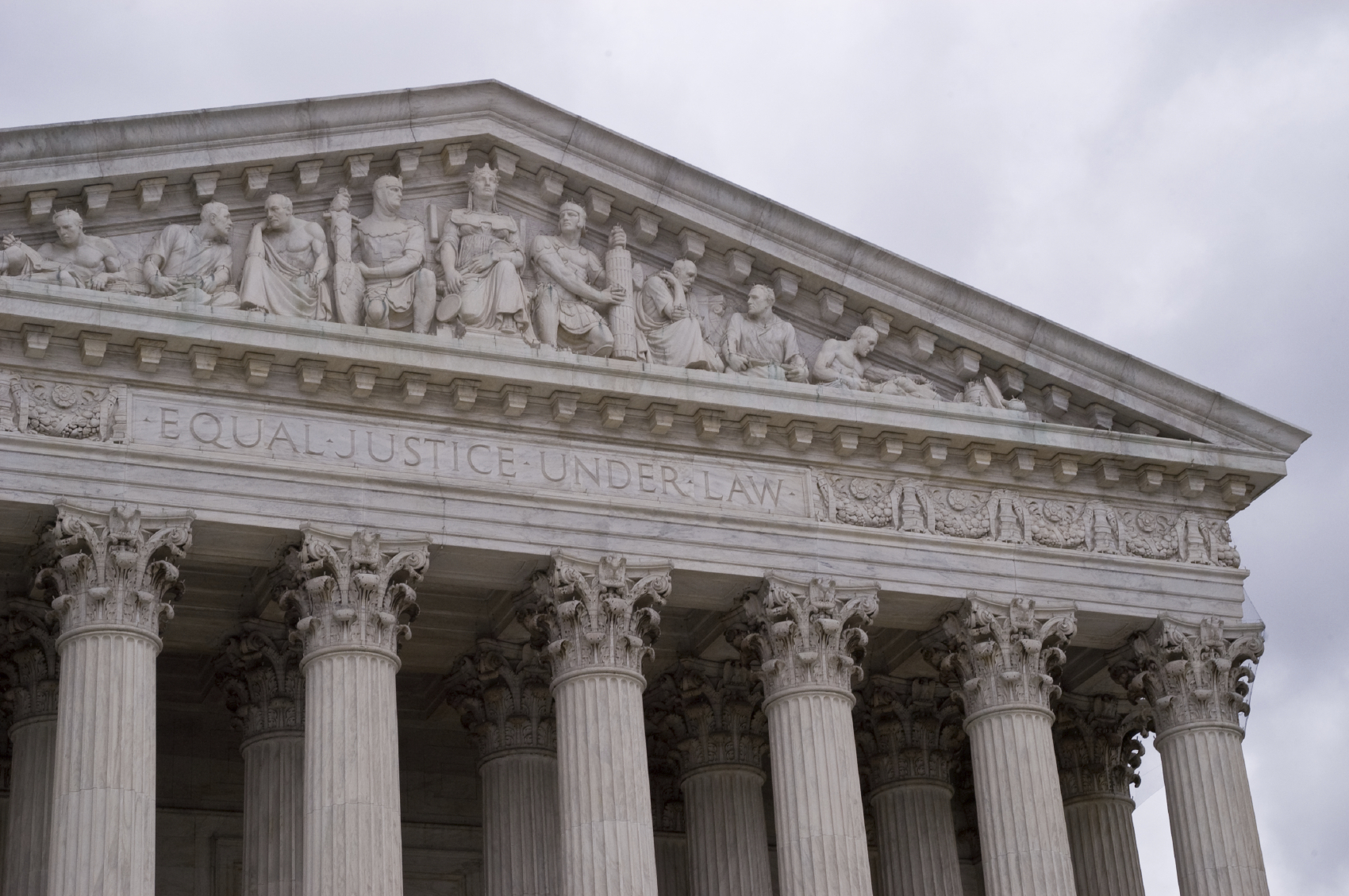 The following statement can be attributed to A Better Balance Co-Founders and Co-Presidents Dina Bakst and Sherry Leiwant:
“President Trump’s nomination of Amy Coney Barrett is an affront to all those who care about gender equality and equal rights. With this nomination, our fundamental rights are at stake, from health care to workers’ rights to protections from discrimination. Judge Barrett has said she would invalidate the Affordable Care Act, giving the Supreme Court enough votes to strip away health care for millions in the middle of a global pandemic including coverage for pregnancy, prenatal and maternity care, breastfeeding supplies, and breast cancer screenings. This is not simply theoretical. The Supreme Court is set to hear a case on November 10th, just a week after the election, in which President Trump is asking the Court to throw out the ACA in its entirety.
When it comes to our workplaces, Judge Barrett has shown time and again she will serve the interests of the wealthy and powerful instead of protecting workers rights. In line with President Trump’s litmus test that the next Supreme Court justice must overturn or gut Roe v. Wade, Judge Barrett has called the decision “a judicial fiat” and has made clear she has little respect for the fact that Roe is already well-settled law. President’s Trump nominee has also limited employees’ rights to sue based on workplace discrimination. Her appointment stands to further constrict workers’ ability to vindicate their rights should they face everything from race discrimination to pregnancy discrimination.
We cannot let this happen. Justice Ruth Bader Ginsburg, who Judge Barrett would replace, spent her entire career and her time on the Court fighting for equal justice for all Americans. Nomination of a replacement who in her judicial decisions and her writings has made it clear that she does not believe the courts should be used to foster fundamental justice and fairness is an affront both to Justice Ginsburg’s legacy and all those who have been protected by the Court’s commitment to the rights embedded in our Constitution. We urge the Senate to wait to confirm Justice Ginsburg’s replacement to the Supreme Court until Americans vote in the next election and their choice for President can make the selection. Only through a fair and democratic process can the Supreme Court meet its mandate to provide “equal justice under law.” This nomination is a threat to democratic norms, our institutions, and most importantly, workers and their families.”
Federal Watch SeriesSupreme Court
Share This
Related Posts

DOL Affirms FMLA Protections for Parents of Children with Disabilities

Last week, the Department of Labor (DOL) issued an Opinion Letter affirming the right of parents to take leave under the Family and Medical Leave Act (FMLA) to attend meetings about their child’s Individualized Education Program (IEP) or any other meeting pursuant to the Individuals with Disabilities Education Act.

President Trump has nominated Eugene Scalia, a labor lawyer with a long history of representing corporations against the interests of their employees, to be the next Labor Secretary. Scalia’s demonstrated hostility toward basic workers’ rights poses an alarming threat to American families. Scalia has opposed workplace protections for decades, beginning in the 1990s, when he campaigned against a rule requiring workplaces to warn their employees about repetitive stress injuries. Scalia has likewise spent his legal career representing large companies in their efforts to weaken workplace benefits and protections for their employees.

WALMART HIT WITH ANOTHER LEGAL CLAIM FOR PREGNANCY DISCRIMINATION