In an exciting ruling, a federal appeals court held that a group of Birmingham, AL, residents could go ahead with their lawsuit claiming that a state law rolling back Birmingham’s minimum wage increase constituted race discrimination in violation of the Constitution.
Share on facebook
Share on twitter
Share on linkedin
Share on email
Blog Categories: Defending Local Democracy 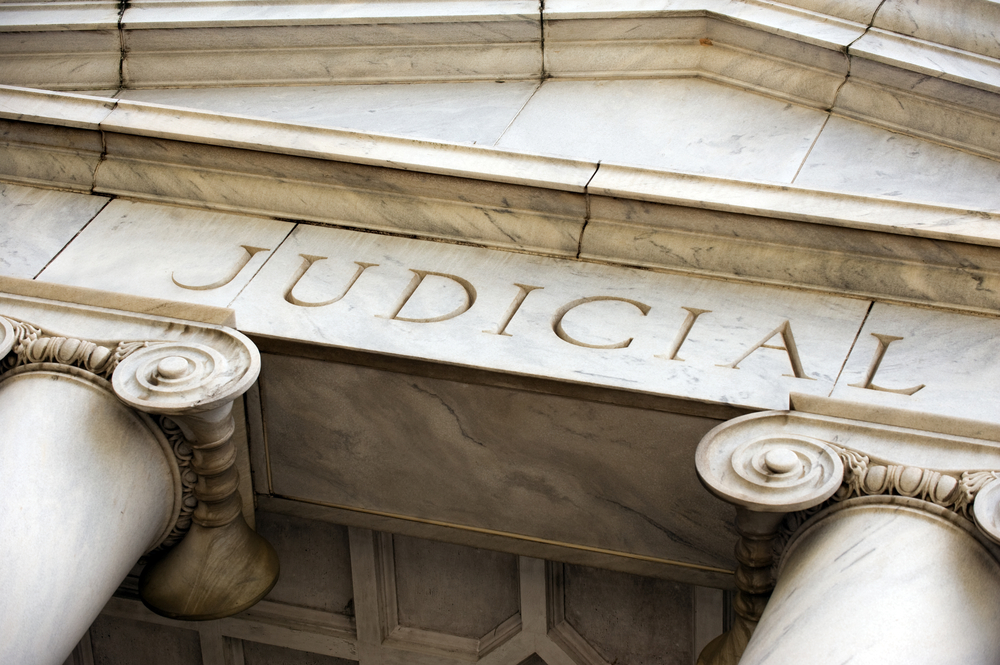 In an exciting ruling last week that looked deeply into the actions of the Alabama State Legislature, the U.S. Court of Appeals for the 11th Circuit ruled that a group of Birmingham residents could go ahead with their lawsuit claiming that a state law rolling back Birmingham’s minimum wage increase constituted race discrimination in violation of the Equal Protection Clause of the 14th Amendment.

The facts behind this case are compelling: in 2015, the Birmingham City Council passed a law increasing the local minimum wage from the federal floor of $7.25 to $10.10 over the course of two years. A vast majority of the state’s African-American population live in Birmingham, where 62% of the population is black. The city also has more residents who are living in poverty than any other part of the state. A mere week after the City Council approved the ordinance, a representative from a neighboring district—one that was majority-white and one of the most affluent areas in the state—introduced a state law that would prohibit cities from enacting local minimum wage increases and nullify any existing minimum wage laws. The bill gained 52 additional sponsors, all white. Although no black members of the state House or Senate voted for the bill, it eventually passed in 2016 and was signed by the governor one day after Birmingham’s minimum wage ordinance went into effect.

Although the standard for finding that a state action violates the Equal Protection Clause of the 14th Amendment of the U.S. Constitution is a difficult standard to meet, Birmingham residents, with help from the NAACP, filed a lawsuit claiming just that — that the majority-white state legislature violated the U.S. Constitution by illegally discriminating against the majority-black city. Although the trial court dismissed the case saying the Birmingham residents had not stated a legal claim under the Constitution, the residents appealed that decision.  On appeal, the 11th Circuit Court of Appeals disagreed with the court below.  The Court of Appeals found that the residents indeed had made a proper claim for unconstitutional discrimination, pointing out the disproportionate effect the state law had on black Birmingham residents, the “rushed, reactionary, and racially polarized” nature of the bill’s passage, and Alabama’s historical practice of using state law to usurp the authority of local black majorities to pursue policies in their economic interest.

One line of the decision was particularly striking, revealing some of the difficulties of legally establishing discriminatory intent in the legislative process. Rejecting the argument that the plaintiff should be required to show the “clearest proof” of racial discrimination to pursue their claim, Judge Wilson’s decision for the Court responded:

Requiring the “clearest proof” of discriminatory purpose not only ignores the history of equal protection law but also turns a blind eye to the realities of modern discrimination. Today, racism is no longer pledged from the portico of the capitol or exclaimed from the floor of the constitutional convention; it hides, abashed, cloaked beneath ostensibly neutral laws and legitimate bases, steering government power toward no less invidious ends.

Although this decision does not completely vindicate the Birmingham residents who brought it—the order allows them to pursue a discrimination claim dismissed by a lower court judge, which they must now prove—it does lay bare one of the more disturbing patterns behind state interference in local democracy. Increasingly, as historically marginalized communities are making legislative inroads at the local level, states and the federal government are blocking and undoing that progress. This is as true in the minimum wage context, where many local minimum wage increases passed in majority-minority cities have been overturned by majority white state legislatures, but also with local nondiscrimination ordinances and sanctuary city policies.

ABB’s Defending Local Democracy Project is committed to defending the rights of local communities to enact laws that reflect their values and protect the dignity of their residents. That is why we are working across the country to help cities like Birmingham defend their right to local democracy in the face of regressive state interference.