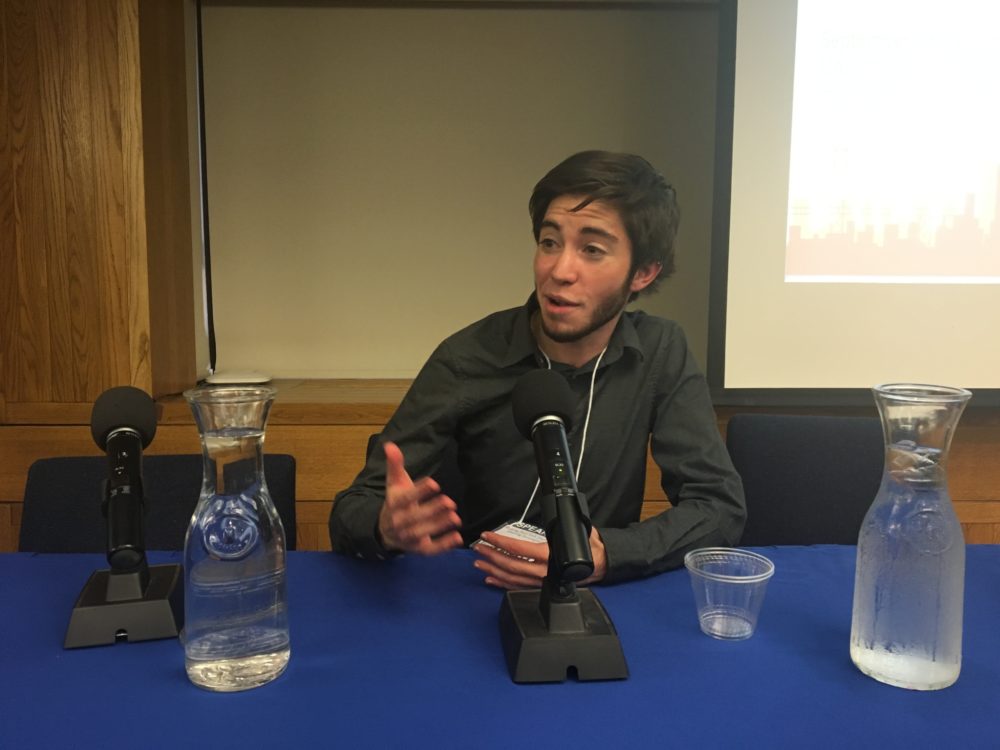 On September 29 and 30, those charged with enforcing paid sick time laws around the country came together with advocates in San Francisco at a conference organized by the Center on Law and Social Policy (CLASP) to share strategies and ideas for outreach, education and enforcement of paid sick time laws. Over 140 people participated in “Making Paid Sick Days Work: Sharing Strategies 2016.” There were dozens of presentations and workshops as well as a reception sponsored by the Mayor at the San Francisco City Hall where Sonya Mehta talked about the worker led movement that passed the first paid sick time law by ballot initiative in San Francisco a decade ago. Jim Lazarus, head of the San Francisco Chamber of Commerce talked about how successful the law has been over the last ten years. The convening concluded with an inspiring speech by California Labor Commissioner Julie Su’s about her office’s strategies and commitment to standing up for workers’ rights. Contributing to the success of the conference, Preston Van Vliet, ABB/FV@W National Campaign Organizer for the LGBTQ Work Family Project was one of the panelists on the plenary panel “New Directions in the Paid Sick Days Movement.” He spoke passionately about the need for expanded definitions of family in all of our leave laws, making a strong case for allowing workers to care for those related to them “by blood or affinity.” Sherry Leiwant, ABB Co-President, ran a workshop, “Imagining Your Ideal Paid Sick Days Law” on crafting a perfect paid sick time law. The workshop yielded important conversation on what is working in paid sick time laws we’re drafting and where we could make improvements. There were countless insights and new ideas presented at the convening and relationships fostered between advocates and government workers enforcing these laws.

We look forward to building on this remarkable momentum in the next year and expect more states and localities to follow suit in 2019 to ensure that all workers can take care of their own health and the health of their loved ones.