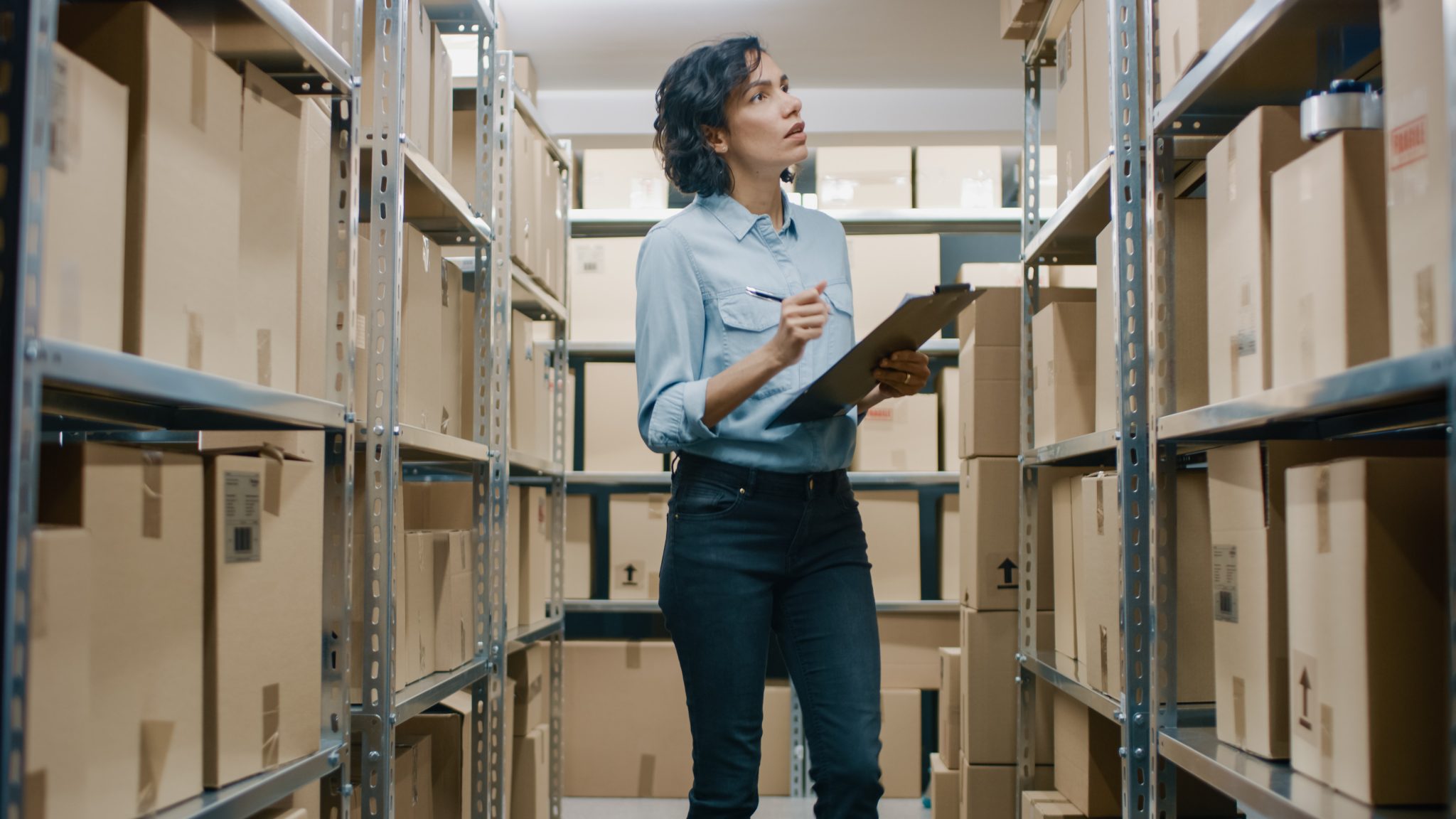 The federal government is the nation’s largest employer—and its employees receive no paid family and medical leave. Congress currently has the opportunity to change that with the Federal Employees Paid Leave Act (FEPLA), which would bring paid leave to more than 2 million Americans. FEPLA is part of the National Defense Authorization Act (NDAA), which has already passed in the House.

Access to paid leave would improve the health and financial security of our nation’s public servants and their families. It would also improve the operations of the federal government, increasing productivity and decreasing job turnover. The U.S. is one of just a few countries with no national right to paid family leave—but, as momentum builds for state paid leave laws and for the federal FAMILY Act, the federal government can and should lead by example.

We joined our partners in signing a letter urging Congress to keep the Federal Employee Paid Leave Act provision in the National Defense Authorization Act conference Agreement. There is a growing consensus across the country that paid leave is a necessity, and passing this measure would bring us one step closer to achieving paid leave for all!

This year, the benefit rate and the amount of time workers can take goes up. If your leave starts in 2019, you can take up to ten weeks of paid family leave and receive 55% of your average weekly pay, up to a cap of $746.41 per week.