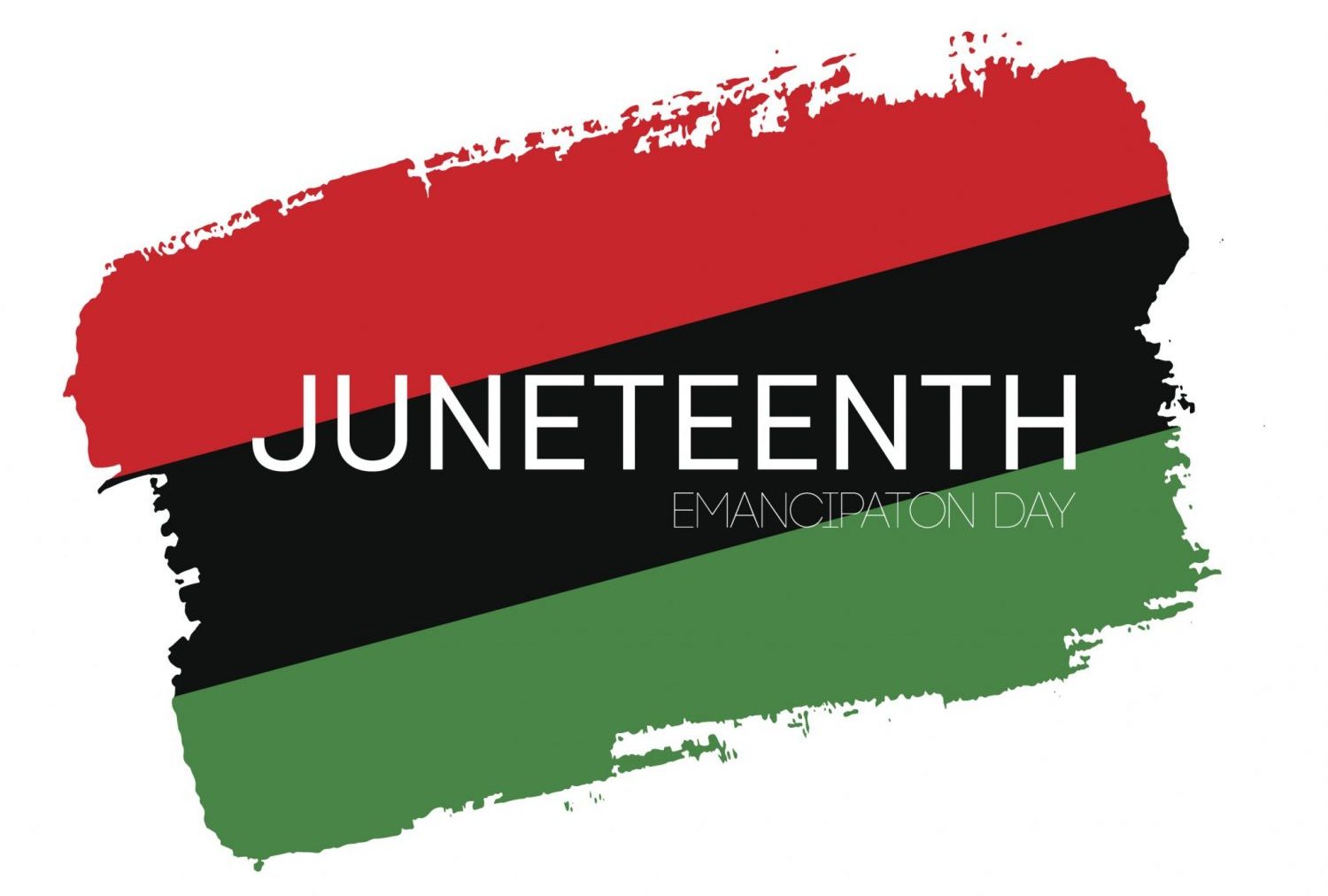 June 19th marks the day in 1865 that Major General Granger arrived in Galveston, Texas with the news that enslaved people in the U.S. were freed, two and a half years after President Abraham Lincoln had issued his Emancipation Proclamation in 1863. Juneteenth has since become a popular annual day of reflection and a celebration of freedom and resilience within the African American community, particularly across the South.

Juneteenth is more important than ever this year, as we continue to grapple with the legacy of slavery and systemic racism in all its forms— including Jim Crow laws, redlining, mass incarceration, police brutality, and racial inequity in education, healthcare, and family economic security. The recent killings of George Floyd, Breonna Taylor, Ahmaud Arbery, Tony McDade, and others have highlighted the urgent need for meaningful reform to end racist police and vigilante violence against Black communities. On Juneteenth and always, we stand in solidarity with, and follow the lead of, our partners and activists across the country to say Black Lives Matter.

At the same time, the COVID-19 pandemic has laid bare what many social justice advocates, especially those working in the South, have long known and fought to change: the continued consequences of systemic racism. Black individuals are experiencing severe complications and dying at disproportionate rates, especially in Southern states. These stark racial disparities in health outcomes are the result of a web of injustices, including insufficient access to healthcare, a lack of worker protections like paid sick leave, and environmental racism that renders Black communities more likely to face high levels of pollution and other health hazards.

In these turbulent times, Juneteenth provides an opportunity to reflect on our nation’s history and to examine how we can move forward towards a more just, equitable, and antiracist society. There are many specific ways to support Black workers and families this Juneteenth that ABB works on every day, like stronger worker protections like paid leave and reasonable accommodations for pregnant workers. Black workers, especially Black women, are less likely to have access to paid leave and face multiple layers of discrimination on the job. At the same time, Black women are more likely to be the primary breadwinner for their families and shoulder caregiving responsibilities as well.

We all have an important role to play in dismantling racism and securing justice for all Black families. We encourage you to continue to educate yourself on issues of privilege and white supremacy, and to donate your time and resources to support Black-led organizations who are leading anti-racist work, especially those on the ground in the South.

All Black workers deserve the right to care for themselves and their loved ones without risking their economic security this Juneteenth and every day.

5 Ways to Fight for Working Families on Labor Day

Labor Day is a day for celebrating the achievements and hard work of the American workforce. Working families are the economic backbone of our country, and our policies should support and value them accordingly: all workers deserve fair wages, safe work environments free from harassment and discrimination, and the time and flexibility they need to care for themselves and their loved ones.

At the core of our mission is the commitment to supporting parents and families as they seek to care for their children and loved ones. Reports of the inhumane treatment that migrants and asylum-seekers are being subjected to at detention centers are horrifying and 100% antithetical to that mission.