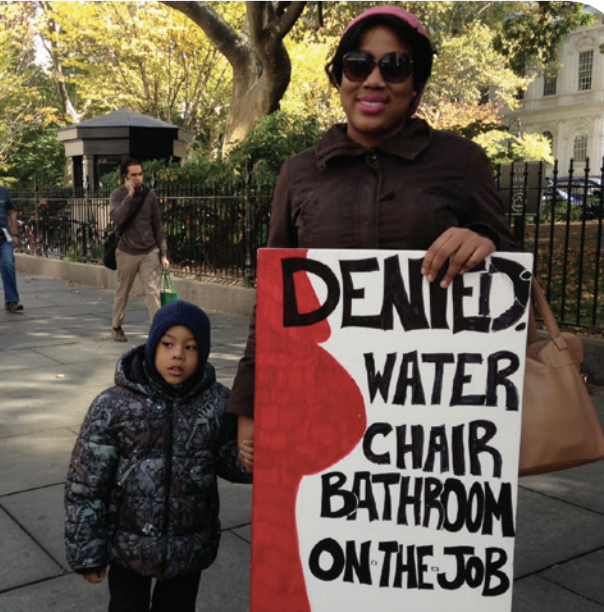 In 2020, the House of Representatives passed the Pregnant Workers Fairness Act in an overwhelmingly bipartisan vote, 329-73!

The Pregnant Workers Fairness Act was introduced in the Senate in 2021 with bipartisan support and passed in the House of Representatives again in another overwhelmingly bipartisan vote, 315-101!

In light of the pandemic and research indicating that pregnant women are at higher risk of serious illness and death if they contract COVID-19, the need for the PWFA is more important than ever. Read more by Dina Bakst in The New York Times. 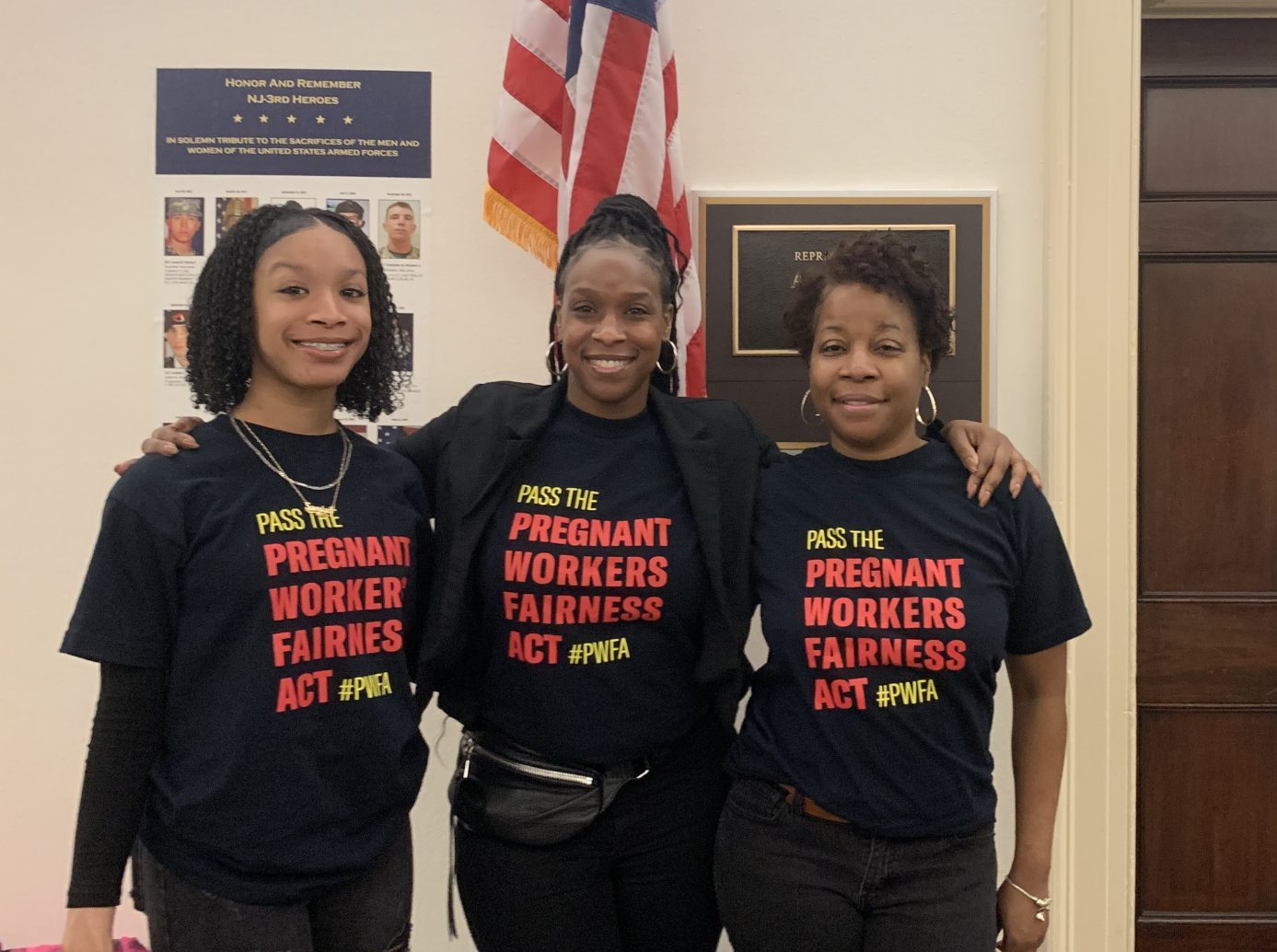 Tell Your Legislator to Vote YES on the Pregnant Workers Fairness Act! 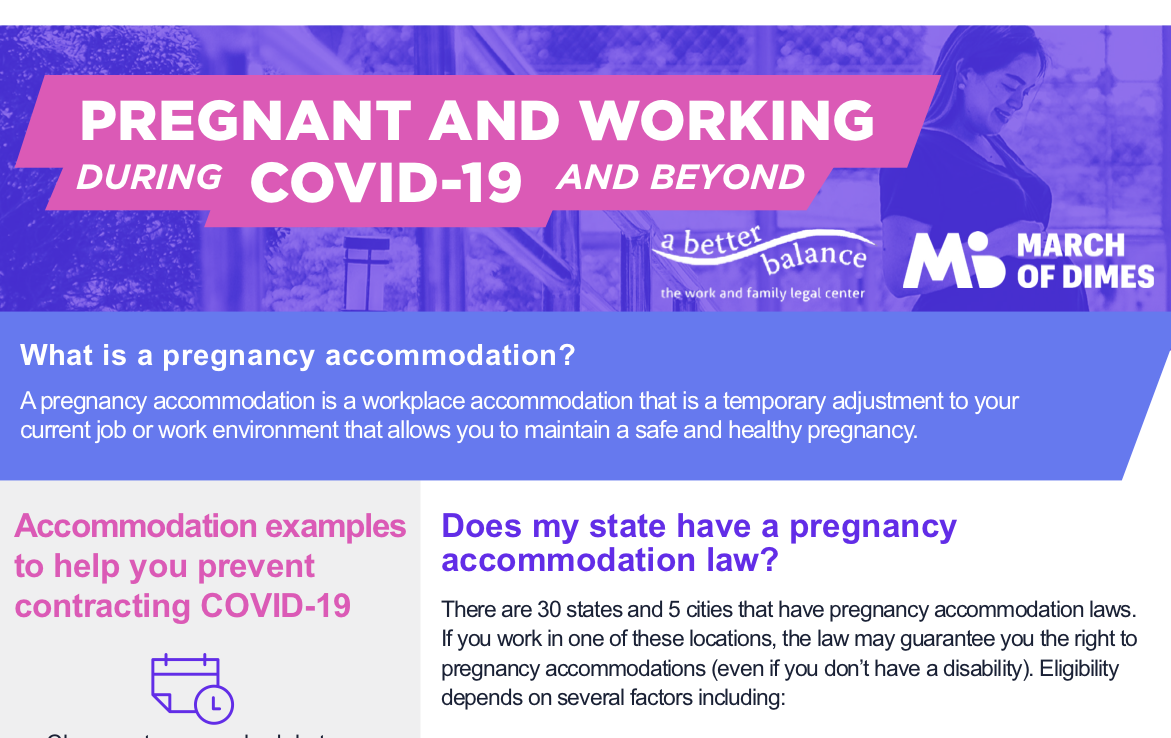 Pregnant and Working? Know Your Rights This Labor Day! 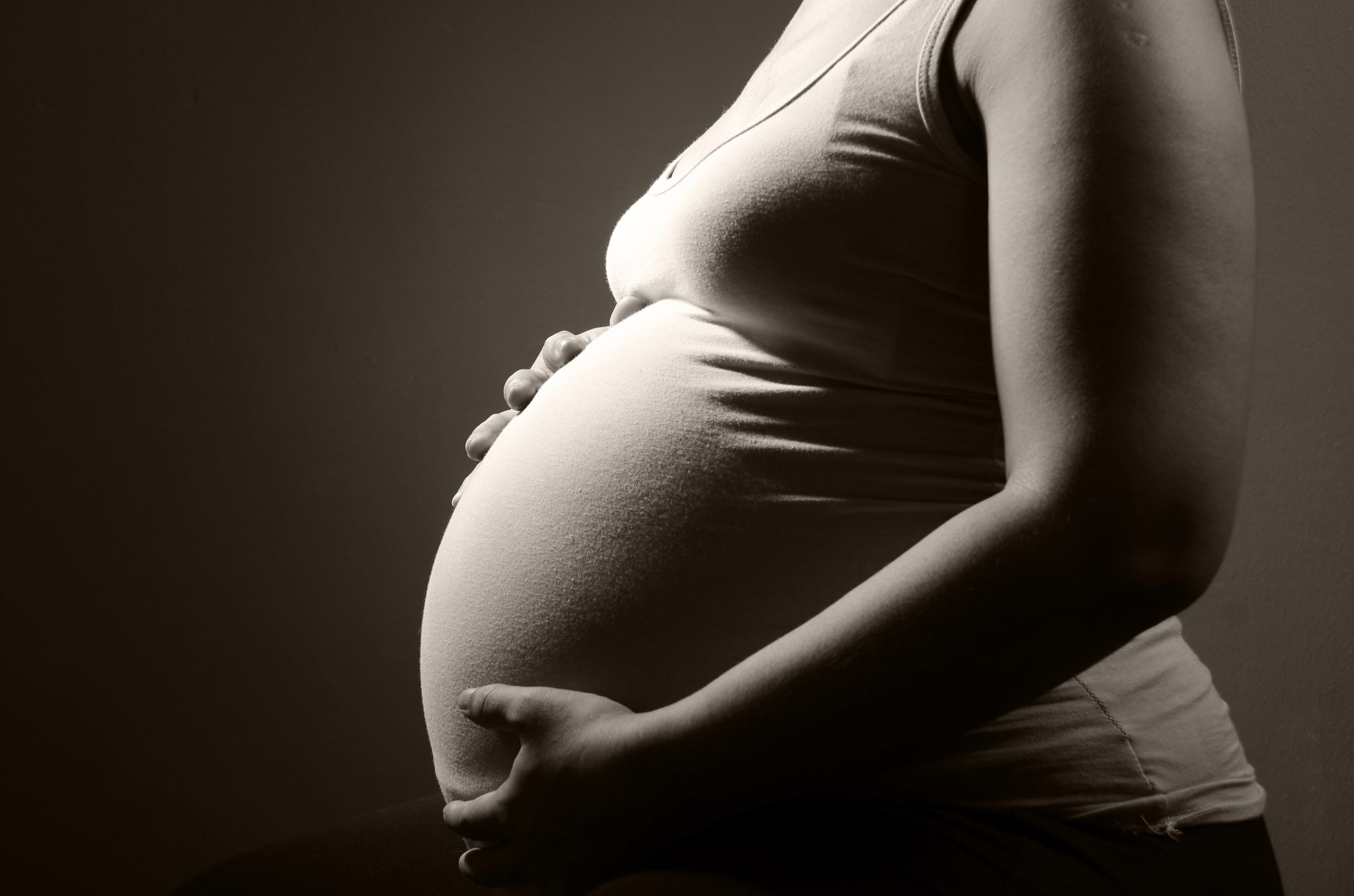 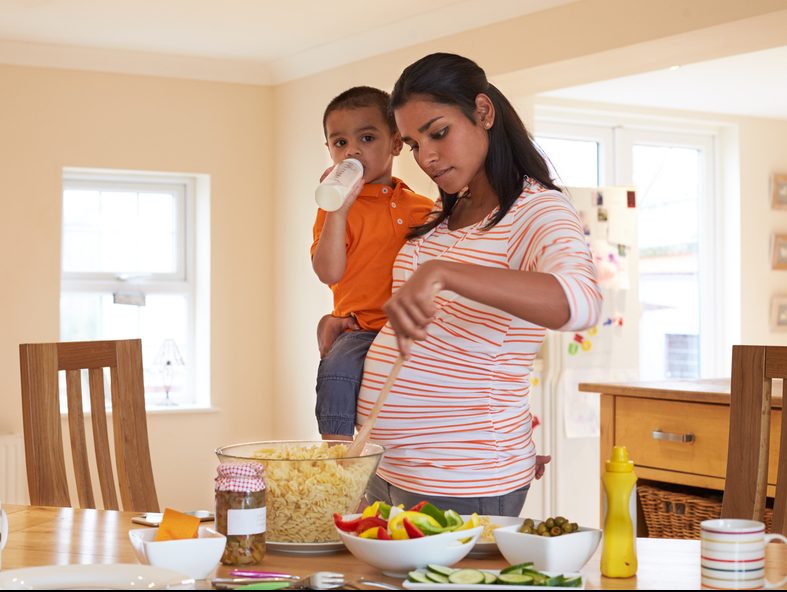 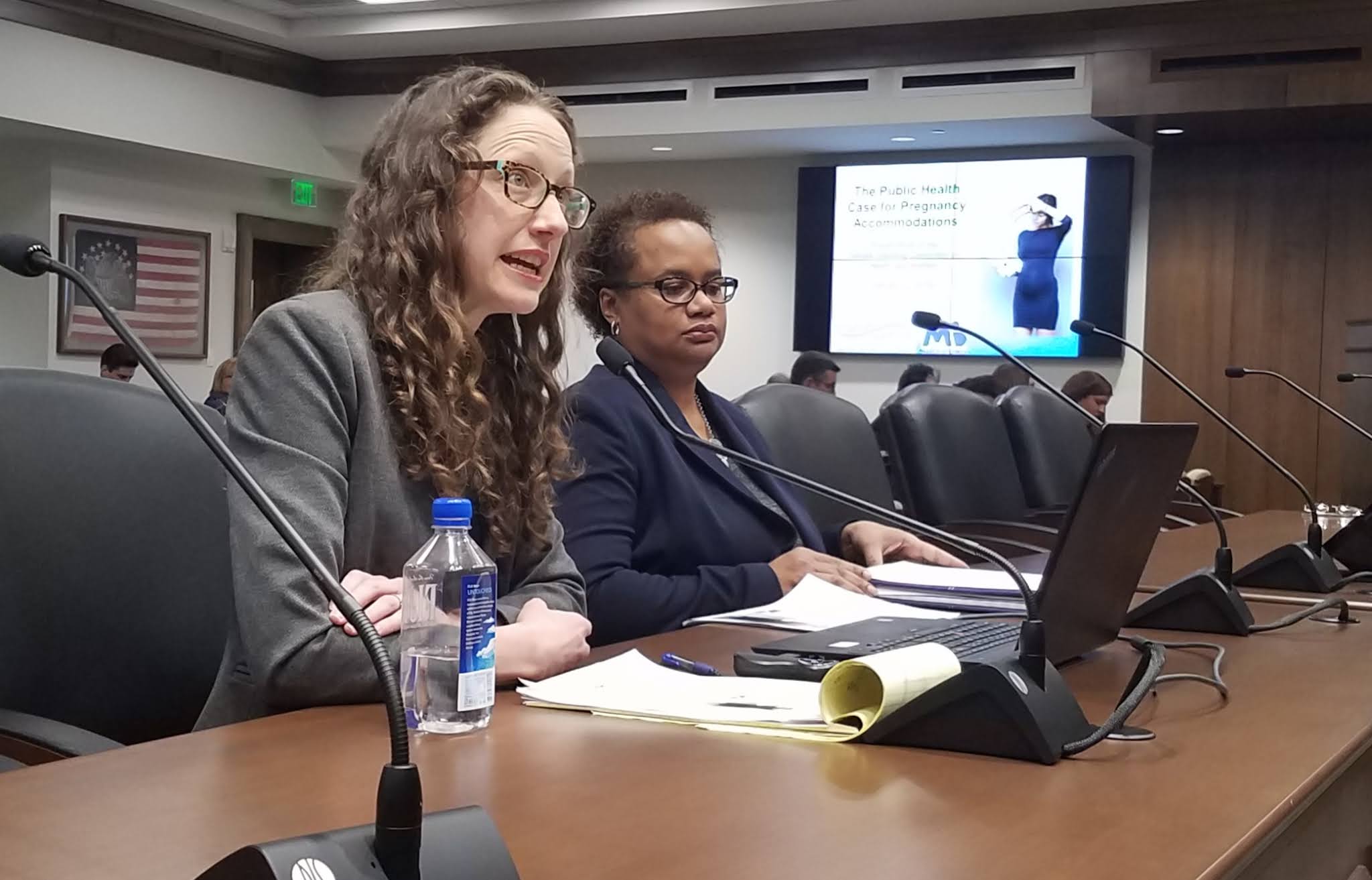 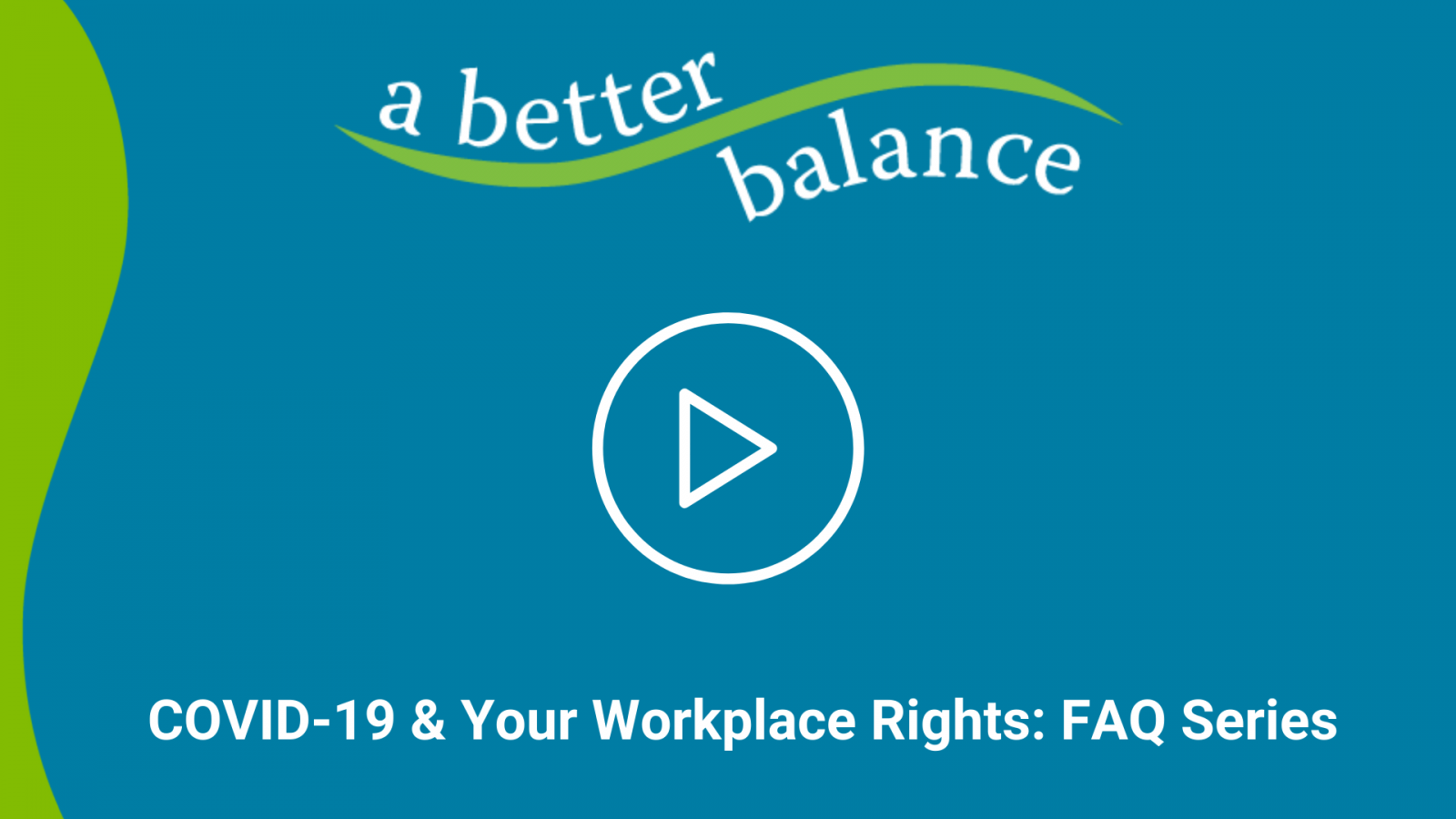