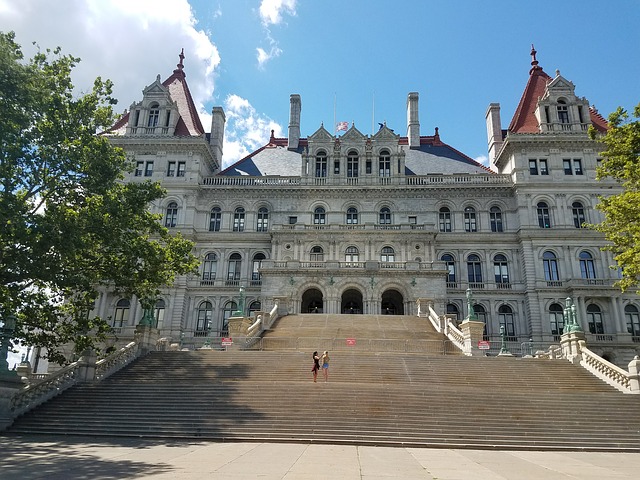 It’s been a busy week up in Albany as New York lawmakers work to finalize the State Budget by April 1. In his budget, Governor Cuomo offered a bold set of proposals to advance women’s rights, building on his leadership on women’s rights and commitment to level the playing field. The Governor’s multi-pronged Women’s Opportunity Agenda is intentionally intersectional, intended to address the multitude of continued hardships and injustices women in the State still face.

Unfortunately, some of these proposals are at risk of getting cut from the final budget due to opposition from the New York State Senate. In this #Me Too moment, we’ve already made very clear that strong polices to combat sexual harassment and assault are more urgent than ever. Below are FOUR other key proposals that must remain in the budget to ensure that New York continues to lead the way in advancing women’s health and economic opportunity:

Contact your New York State Senator and let them know you want women’s rights prioritized in the budget!