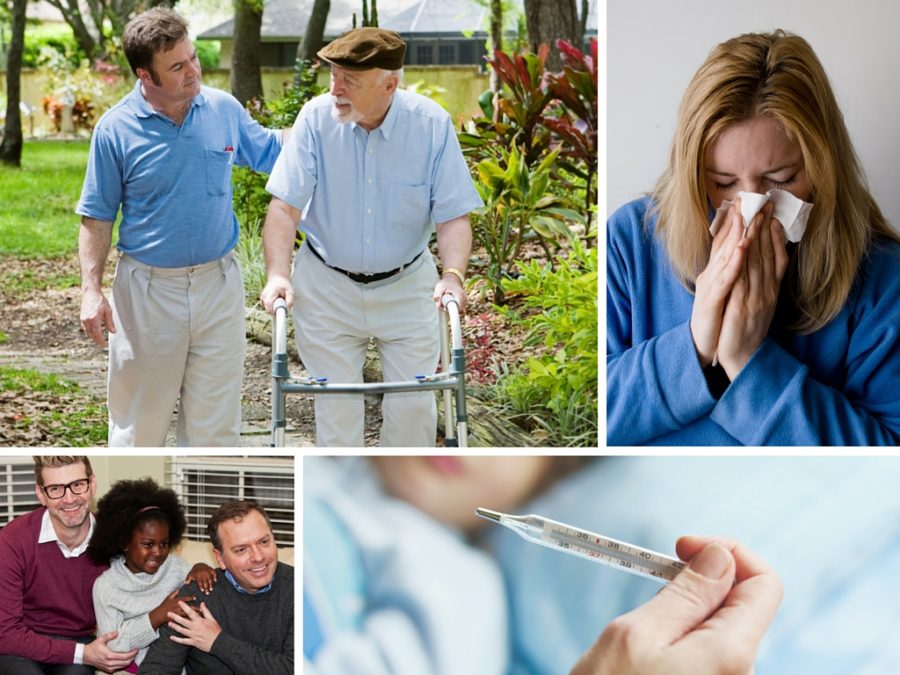 In the past two weeks, three major cities passed paid sick time laws, guaranteeing new legal rights to millions of workers. Los Angeles and San Diego—our country’s second and eighth largest cities, respectively—joined the growing ranks of cities in California and across the country to enact a paid sick time law. And the Minneapolis City Council unanimously passed a paid sick time law with the Mayor’s support, leading to an important new victory in the Midwest.

A Better Balance worked on all three of these laws. We regularly joined coalition calls in Los Angeles, provided legal advice to advocates in San Diego when they drafted the bill, and had an ongoing role in drafting the legislation and providing legal support to the coalition in Minneapolis. With these wins, there are now 5 states, 1 county, and 26 cities across the U.S. that guarantee paid sick time to workers to care for personal or family health needs.

The Minneapolis paid sick time law allows workers to earn up to 48 hours of sick time a year as well. In businesses with 6 or more workers, this time will be paid, while workers in smaller businesses will be able to take unpaid, job-protected sick time. Unused sick time will carry over into the following year, and workers can keep earning sick time up to a maximum of 80 hours (with no limit on how much of this earned sick time a worker can use each year)! In addition to providing sick time for personal and family health needs, as well as for domestic violence purposes, the Minneapolis law is the first in the country to guarantee that sick time can used to care for family members whose school or place of care is closed due to inclement weather or an unexpected closure. Given the harsh nature of Minneapolis winters, this is particularly welcome news for workers in the city! The Minneapolis law will go into effect on July 1, 2017.

The San Diego law, which allows workers to earn up to 40 hours of paid sick time a year for personal or family health needs or domestic violence purposes, has been a long time coming. After being passed in July 2014, the mayor vetoed the law and the City Council overrode his veto. Corporate lobbyists who opposed the bill then collected signatures to put the bill to a referendum vote. The vote finally occurred this week, and San Diego voters spoke clearly: it passed by a vote of 63% to 37%. We expect it to go into effect soon.

We’re especially thrilled to note that all three laws broadly define family to cover children, grandchildren, parents, parents-in-law, grandparents, spouses, domestic partners, and siblings. But the laws in Minneapolis and Los Angeles set a new standard by going even broader in their recognition of family diversity, a priority of A Better Balance’s LGBT/Work-Family Project! The Minneapolis law allows workers to use their sick time to care for all members of the employee’s household. And the Los Angeles law defines family to include “chosen family members”—which includes individuals who have such a close relationship with the worker—

We’re only through the halfway mark of 2016, and these huge wins join victories earlier this year in Vermont, Spokane (WA), Plainfield (NJ), and Santa Monica (CA). Stay tuned for more progress and more wins in the remaining half of 2016! Together, we’ll continue to work towards a day when all workers in the U.S. have a right to paid sick time to care for themselves and loved ones.