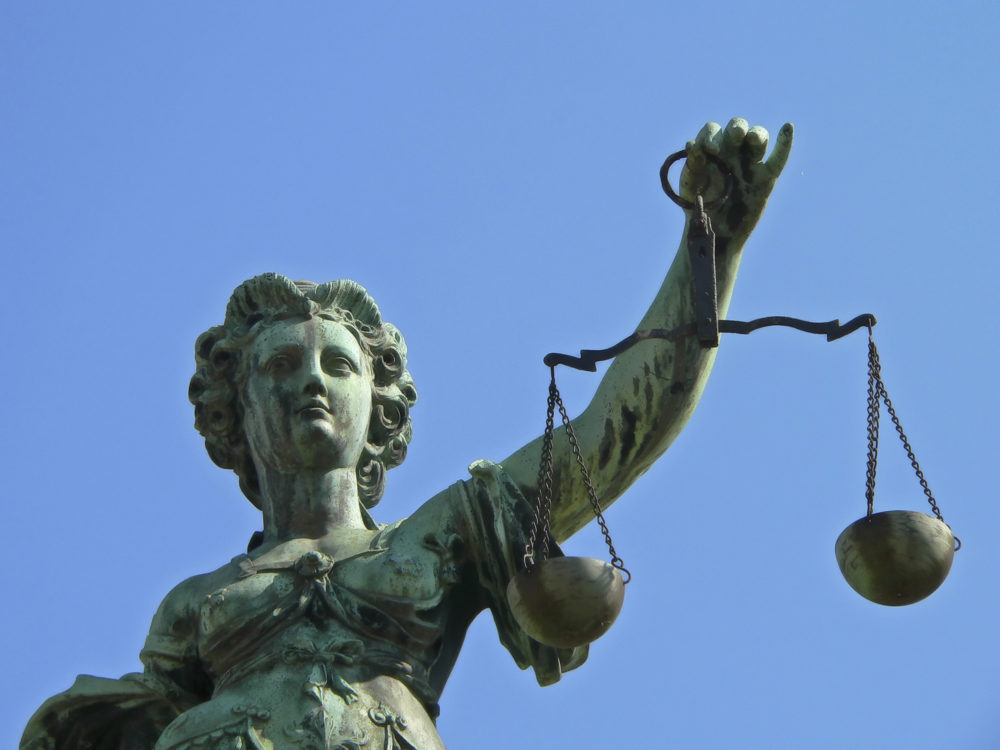 Today, the Senate is expected to vote on Alabama Senator Jeff Sessions’ nomination to serve as Attorney General of the United States. Senator Sessions is wholly unfit for this position. He has a decades-long record of hostility to civil rights and disdain for women, African Americans, LGBT people, and other marginalized groups. We strongly oppose the nomination of Jeff Sessions to serve as our nation’s chief law enforcement officer.

The appointment of Attorney General will impact our work ensuring fairness for working families in critical ways. As the head of the Department of Justice (DOJ), the Attorney General is responsible for enforcing our nation’s civil rights laws, including anti-discrimination protections for pregnant workers. Last year, the DOJ brought—and settled—its first lawsuit involving pregnancy accommodations since the Supreme Court addressed the issue in 2015. Our clients, Officers Lyndi Trischler and Samantha Riley, were pushed off their jobs as police officers in Florence, Kentucky due to a discriminatory policy when they needed light duty in 2014. After we filed a charge of discrimination with the Equal Employment Opportunity Commission on their behalf, the DOJ intervened. In 2016, a landmark consent decree was announced by the DOJ and the City of Florence, whereby the City agreed to change its discriminatory policies and compensate the officers.

We need an Attorney General who will continue to advocate zealously on behalf of all workers and ensure that employers who violate the law are held accountable. Given his record, we have grave doubts that Senator Sessions will commit to this duty. Senator Sessions voted against the Lily Ledbetter Fair Pay Act of 2009, voted against the Employment Non-Discrimination Act (ENDA), which would have prohibited employers from discriminating on the basis of sexual orientation or gender identity, and opposed every immigration bill proposed during his time in the Senate that included a pathway to citizenship.

These examples represent a small sampling of the many ways Senator Sessions has acted to uphold inequality during his time in public office. Our partners at the National Women’s Law Center have expounded upon Senator Sessions’ disturbing record on women’s rights.

The Senate should reject the nomination of Jeff Sessions to the position of Attorney General of the United States.

Delayed paychecks and reductions in government services are much more than just an inconvenience for many Americans. A Better Balance urges lawmakers to consider these effects and act responsibly to prevent any further harm to these vulnerable groups.