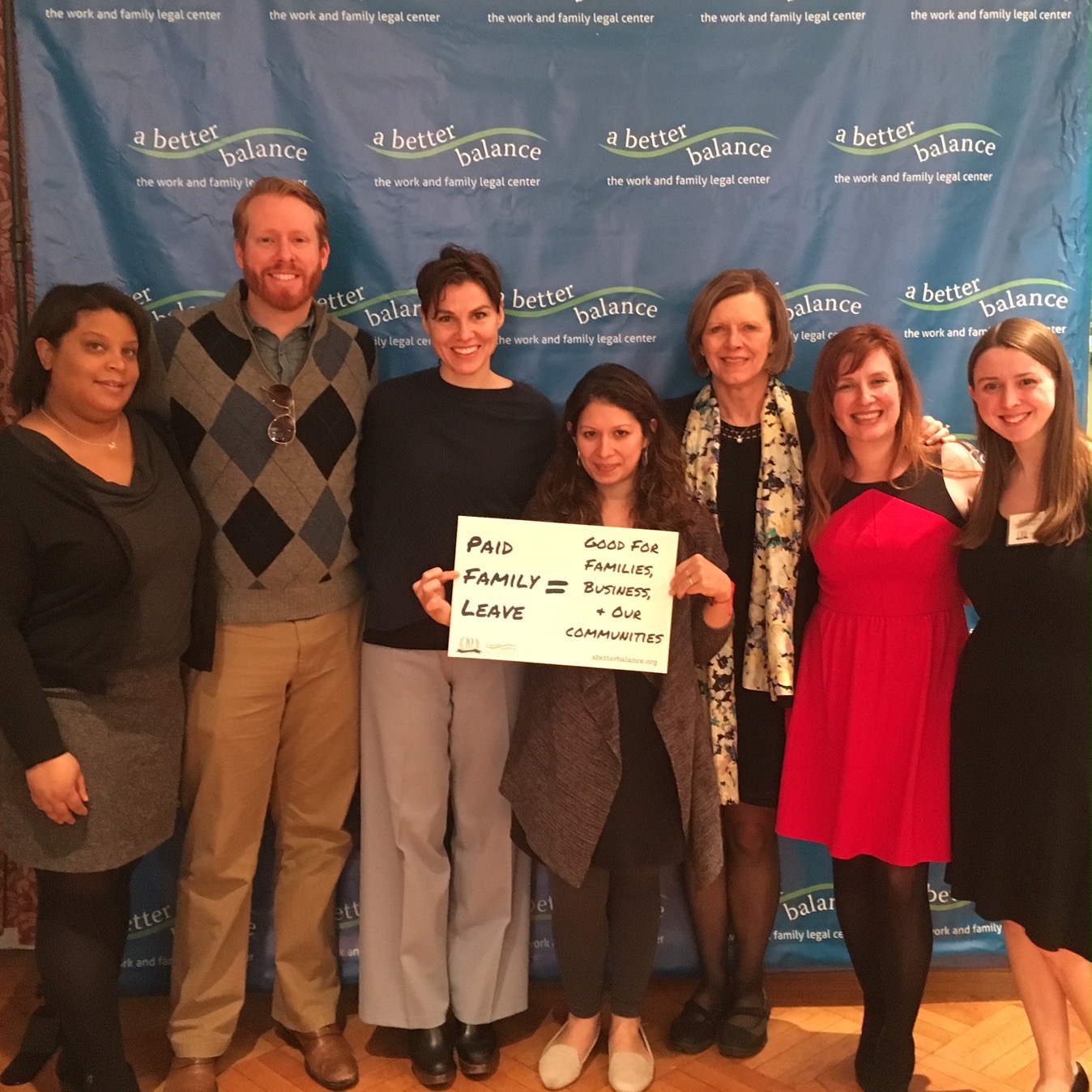 Today is International Women’s Day, a holiday whose modern origins began here in New York following the horrific Triangle Shirtwaist Factory fire. On that day, 146 young women workers were killed, most of them immigrants.  While many countries throughout the world celebrate today as a national holiday; and many mark the occasion with with flowers and speeches and analysis of women’s progress and what is left undone.

However, right in our backyard, 105 years after the Triangle Shirtwaist Factory fire, our work to secure rights for working women still continues. I can’t help but ask why in the country where focus on this day began, and in the city where it was directly connected to the oppression of women workers, is this day so relatively unimportant?  Could it be some measure of embarrassment at how the United States shapes up against the rest of the world in protecting women workers over a century later?

Yesterday our organization A Better Balance held a major conference at NYU Law School entitled Moving Families Forward: Reflections on a Decade of Change that celebrated our tenth anniversary and provided a look back and a look forward in the struggle to make the United States a family-friendly nation. We spoke proudly of the progress we have made on some major issues such as paid sick days and broader rights for pregnant women on the job.  But we also talked about the need to do better in the coming decade and one of the major issues in that category was paid family leave. 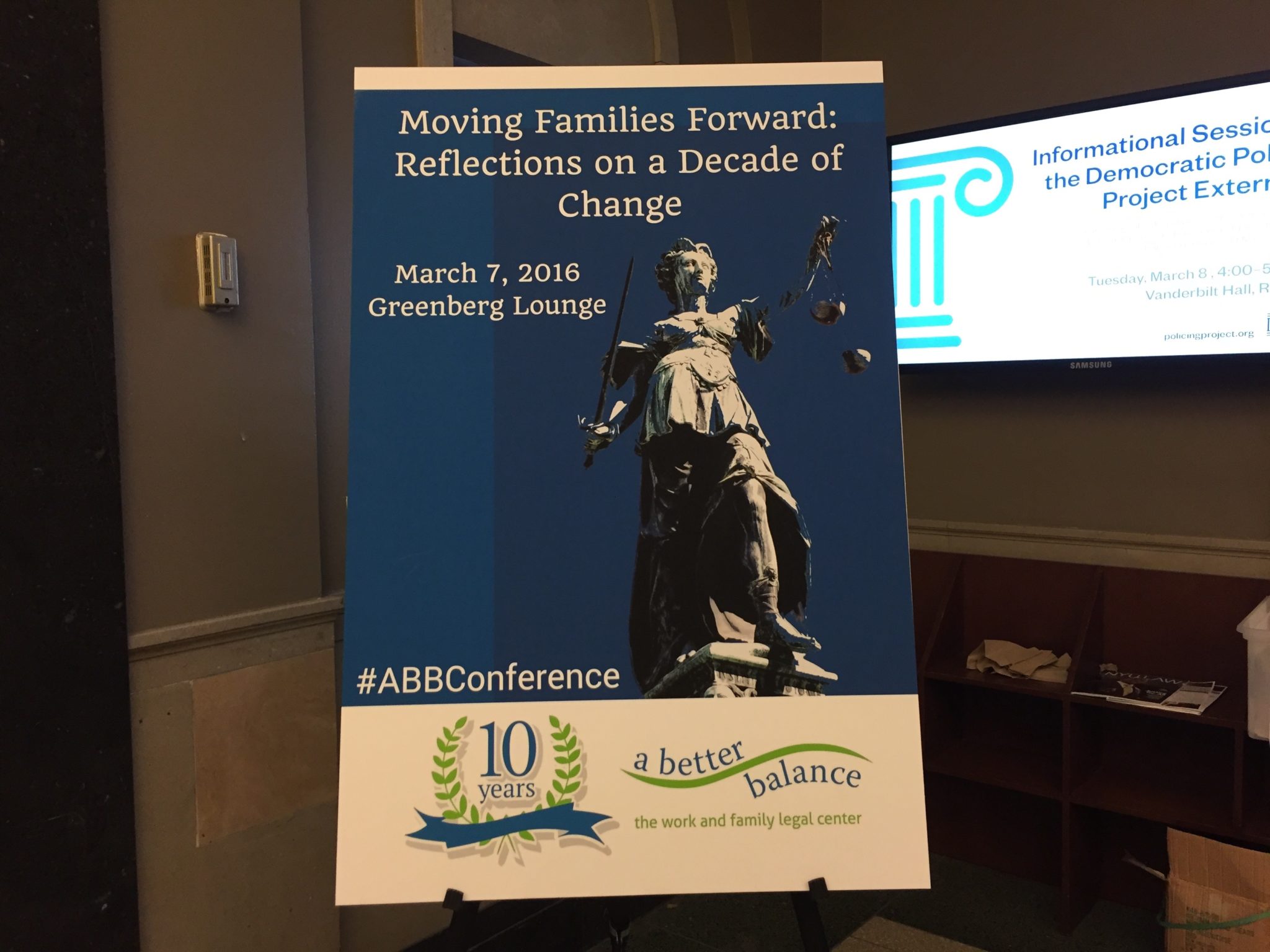 It comes as a shock to most Americans that all but two nations in the world provide paid maternity leave; the two outliers being the United States and Papua New Guinea.  We are fighting here in New York to become the fourth state to enact a paid family leave program that will cover workers regardless of the size of their employer and give up to 12 weeks of partially paid job protected leave, paid for by payroll deductions from workers. While this would be a huge victory for working families in New York, in most other countries of the world the bill would be seen as a common sense proposal.

A 2013 Pew Research Center report that analyzed the policies of 38 countries found that the median amount of fully paid time off for new mothers is five to six months. Many countries offer even more time. Swedish parents receive 480 days of paid leave. German parents are entitled to as many as 14 paid months. French women get at least 16 weeks of fully paid leave and can request a few years of leave from their employer.

Today, on International Women’s Day, the team at A Better Balance is celebrating the work of those collaborating to insure that women’s rights in this country are at least the basic rights that women in other countries take for granted.  The next step, in New York, is Paid Family Leave. As we work towards a future where all women workers are supported with the policies they need to care for their families and insure their economic security, we invite you to stand with us. 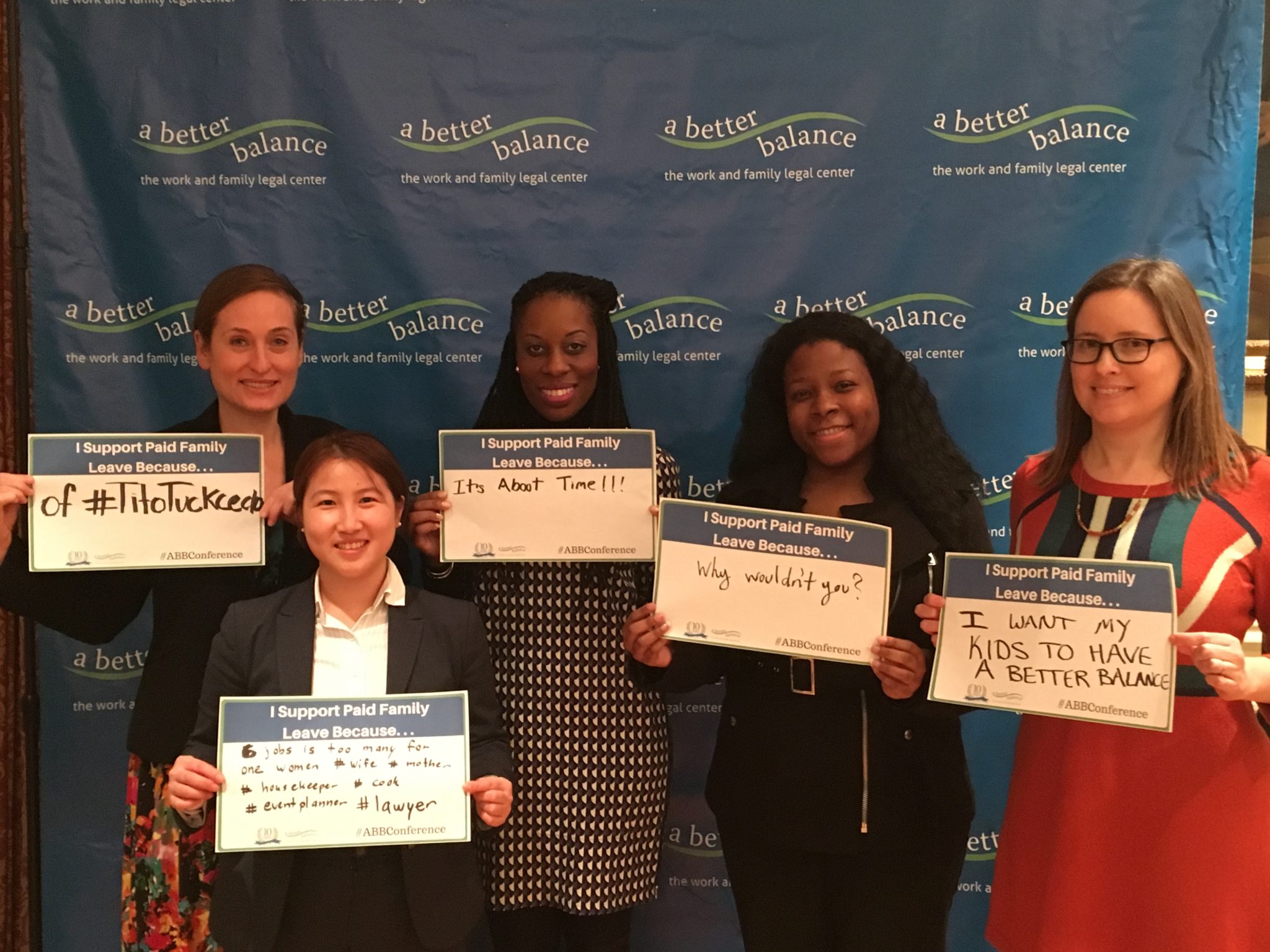 According to recent data, the gap between the richest and poorest U.S. households is the largest it's been in 50 years. This means that low income workers across the country are being left behind despite economic growth, too often struggling to make ends meet with a scarcity of time to care for themselves and their families.  So this National Work and Family Month, let’s demand justice and work-life balance for low income families

As the year comes to a close, we have many victories to celebrate! In just 2019, our work has had a major impact on millions of women, caregivers, and families.