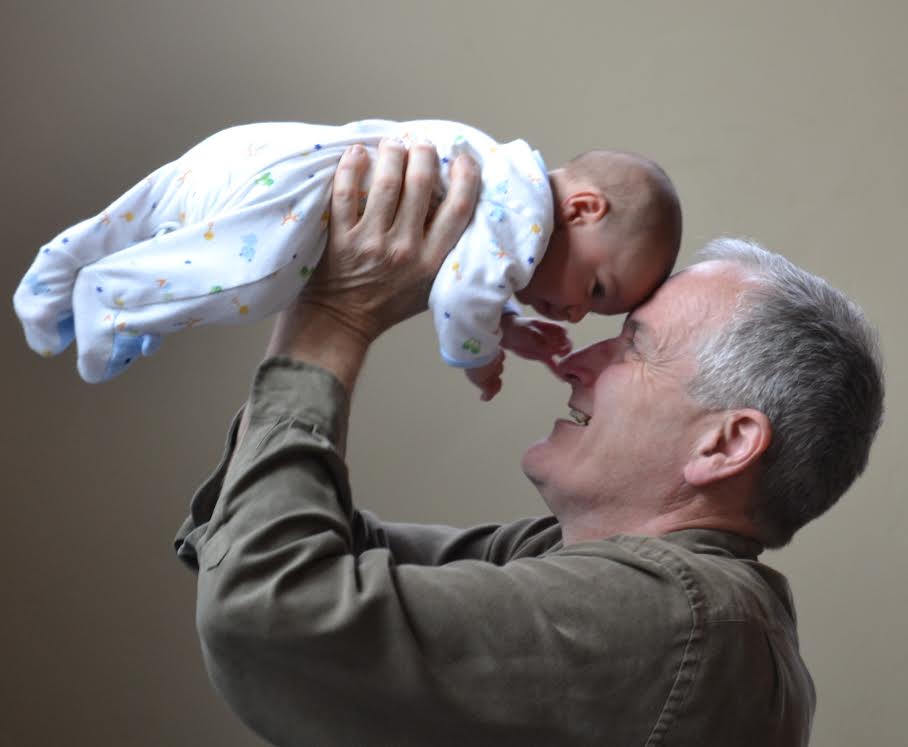 Who do you consider family?

That question came into sharp relief last week as the Supreme Court weighed in on who is exempted from the Trump administration’s travel ban. In June, the Supreme Court ruled that, pending full arguments on the case, President Trump could begin enforcing a travel ban on refugees and people from six Muslim-majority countries including Libya, Sudan, Iran, Syria, Somalia, and Yemen. However, the Court also held that it could not apply to those with a “credible claim of a bona fide relationship with a person or entity in the United States . . . a close familial relationship.”

The Court’s June decision left ambiguity as to what constitutes “a close familial relationship.” In guidance it put out following the opinion, the Trump administration said a “close familial relationship” only included a parent, parent-in-law, spouse, fiancé, child, adult son or daughter, son-in-law, daughter-in-law, sibling (whether whole or half), and step relationships. But U.S. District Judge Derrick Watson of Hawaii subsequently found that definition to be too restrictive and ruled the government must add grandparents, grandchildren, brothers-in-law, sisters-in-law, aunts, uncles, nieces, nephews, and cousins to the list of exemptions.

Judge Weston’s decision is commendable, displaying an awareness of the broad scope of what close family means to those living in the United States. For instance, fifty-seven million individuals in the U.S. live in multigenerational household. That is double the 1980 figure Moreover, 20 percent of households with children include non-relatives or extended family. The level of closeness among different generations and types of family members in the U.S. underscores the importance of including a broad, comprehensive definition of family members in U.S. law and policy.

Last week, the Supreme Court left the portion of Judge Watson’s decision regarding family definitions in place pending full arguments on the travel ban. As a result, family will be defined far more broadly than the Trump administration’s narrow definition. Not only is this an important step in the travel ban case, but it also shines an important light on the fact that public policies too often fail to have realistic family definitions.

As part of the LGBTQ Work-Family Project, A Better Balance and Family Values @ Work have long fought for more inclusive and realistic family definitions in a range of public policies, including paid family and medical leave and paid sick and safe time laws. Beyond ensuring that workers can care for more biological family members in times of need, we are also fighting to include in leave laws “chosen family,” or close friends who share a familial relationship with a worker even absent a biological or legal connection. This is especially important in the LGBTQ community, where older LGBTQ adults are more likely than the population at large to rely on chosen family.

To learn more about this work, read a recent article in The Huffington Post co-authored by ABB Senior Staff Attorney Jared Make and Wendy Chun-Hoon of Family Values @ Work about the importance of inclusive family definitions.