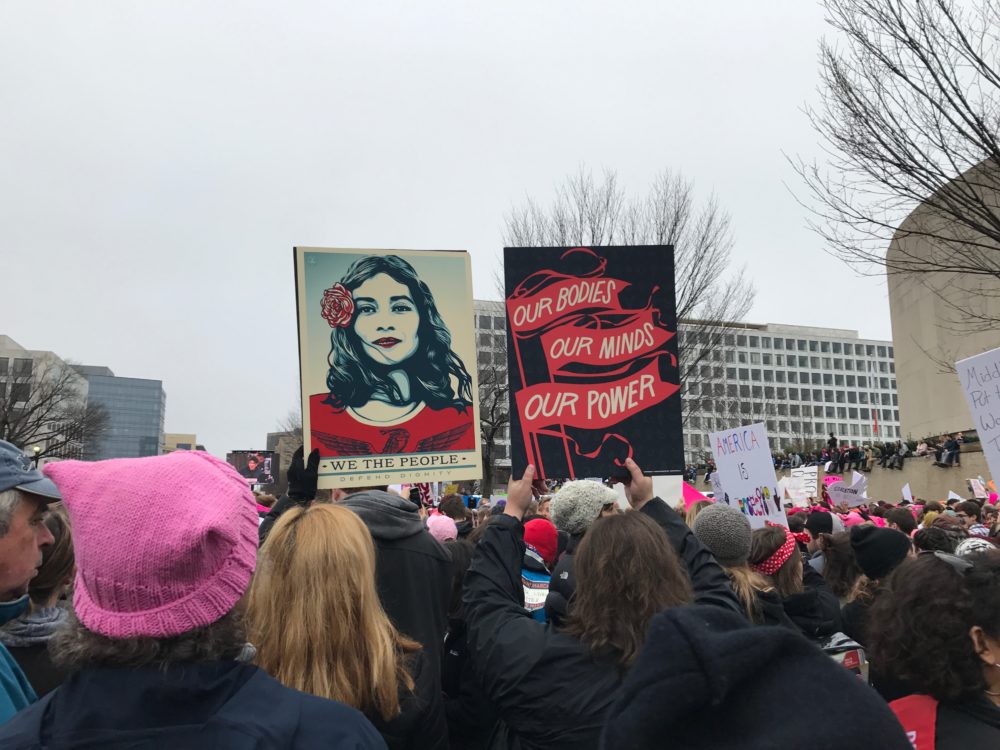 Access to contraceptive coverage is critical to women’s health, safety, and economic security. But today, the Trump administration issued a rule that will most assuredly put women’s health in jeopardy. The administration rolled back a key provision of the Affordable Care Act (ACA) requiring that employers provide birth control with no-copay as part of health insurance plans.

Thanks to this provision, 62.4 million women in the U.S. are now eligible to receive this benefit. In 2013 alone, women saved over $1.4 billion on birth control pills. The provision already has an exception for certain religious organizations that object to providing birth control. In such cases, the organization can let the government know their objections and employees are then able to receive birth control directly from the insurance company.

Trump’s new rule, however, vastly broadens the types of organizations that may opt out of providing the coverage. Now, any organization that claims providing birth control coverage runs afoul of their “religious beliefs” or “moral convictions,”—a very broad and unclear standard—may opt out of the law. Moreover, they no longer need to tell the government they are opting out, only the insurance company, and the insurance companies may also refuse to provide coverage if it violates their religious beliefs or moral convictions.

In an additional blow, this rule was issued as an interim final rule, so it will not undergo a notice and comment period to allow for health professionals, scholars, and advocates to share feedback and criticisms. Rather, it will simply go into effect immediately.

This roll back stands to effect low-wager workers the most. Paying for birth control can be a significant monthly expense, and one that some may not be able to shoulder amid the other costs of caring for themselves and their families. This rule is a perversion of the American value of religious liberty and also sets a troubling precedent for other vital health services such as LGTBQ care.

Along with the 62 million women affected by today’s rule, we will continue to fight against the injustices of this administration to ensure no person is forced to compromise between their health and their economic security.